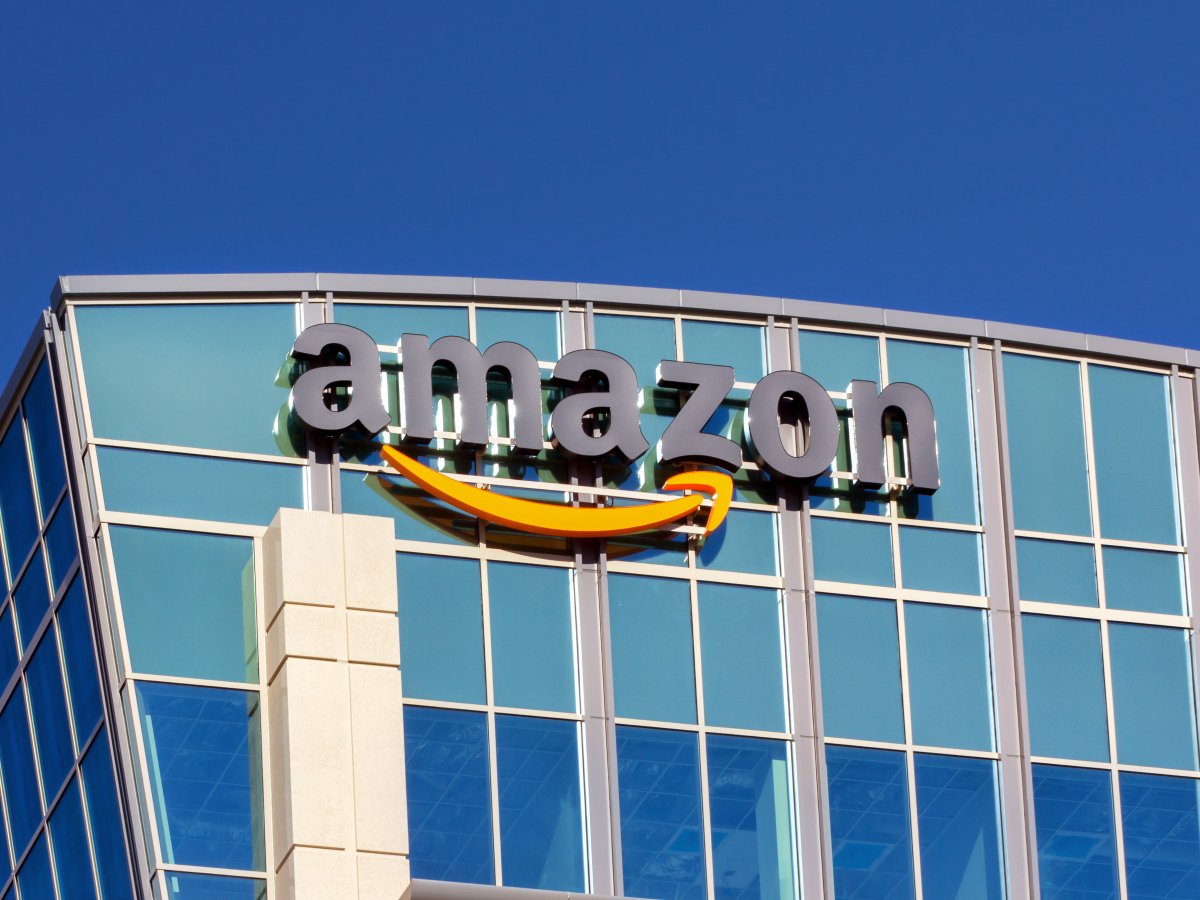 Amazon Readying to Accept Bitcoin, Ethereum, Cardano, and Bitcoin Cash, According to Insider

Amazon is readying to start accepting Bitcoin payments as early as this year, according to an insider

After Amazon published a new job listing for a cryptocurrency and blockchain expert on Friday, some new details about its alleged cryptocurrency plans have emerged.

An anonymous source told British business newspaper City A.M. that the e-commerce giant is set to start accepting Bitcoin payments as early as this year. If true, such a development could potentially turbocharge cryptocurrency adoption.

She claims that Amazon has already been working on its cryptocurrency project for years, meaning that it’s done kicking the tires:

This isn’t just going through the motions to set up cryptocurrency payment solutions at some point in the future — this is a full-on, well-discussed, integral part of the future mechanism of how Amazon will work.

Amazon won’t stop with Bitcoin. After integrating the largest cryptocurrency, it will then add Ethereum, Cardano, and Bitcoin, says the insider:

It won’t take long because the plans are already there, and they have been working on them since 2019.

The third-largest public company in the U.S. is also gearing up to launch its own cryptocurrency token.

Back in November 2018, Amazon Web Services, a cloud computing subsidiary of the e-commerce giant, launched two blockchain services just a year after current CEO Andy Jassy said that the Seattle-headquartered behemoth dismissed the importance of the technology.