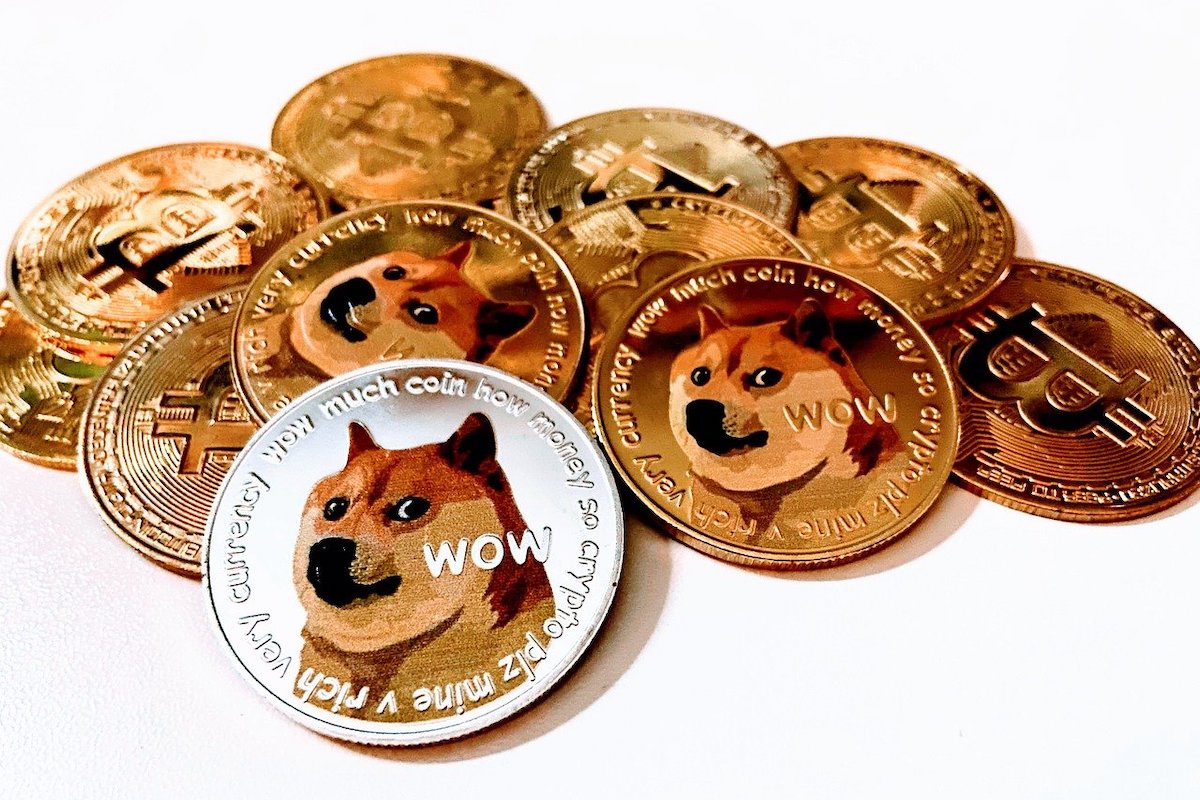 Memecoins add entertainment value to the crypto ecosystem though, for some, it is a serious way to make quick returns on investments. Investing in memecoins is similar to gambling – high risks and, sometimes, high returns. They work by the principle of network effect – a loyal fanbase, who has invested in early, markets them on all social platforms to get additional buyers to keep up the price momentum. Dogecoin (ticker DOGE) is the front runner amongst this set and is currently a top 10 cryptocurrency with more than $33 billion in market capitalization. Shiba Inu (ticker SHIB) is proving to be a worthy competitor to DOGE and is currently in the top 20 list. We compare these two coins and their loyal fanbases.

DOGE has been in the crypto market since 2013 as a meme token, and after being considerably unknown for 7 years, the crypto went viral all around the world in the wake of Tesla founder Elon Musk’s tweeting spree in early 2021.

DOGE is based on the widely popular Internet meme “doge” and has a Shiba Inu dog on its logo. Compared to other altcoins, which often have limited supply, DOGE has an unlimited supply of tokens, with its current circulating supply being more than 131 billion.

On the other hand, Shiba Inu (SHIB) started its journey less than a year ago, and according to its website SHIB is the “Dogecoin Killer.” Like DOGE, SHIB is also a meme-inspired crypto coin that quickly gained value and speed as a community of dedicated traders were drawn in by the appeal of the coin combined with the tweets and headlines from personalities such as Elon Musk.

SHIB has a maximum supply of 1 quadrillion and is still in active development. With a current market capitalization of more than $10 billion and a price of around $0.000027, SHIB ranks among the top 20 cryptocurrencies in the world.

Both coins have loyal fanbases who want to see their coin top the crypto charts.

The creators of DOGE predicted the coin to be a fun and light-hearted cryptocurrency that would go beyond the core Bitcoin audience and has since become one of the most popular and widely celebrated cryptos in the world thanks to its meme-inspired nature. DOGE has a working developer team which is exploring ways to improve its functionality in the future. Some US based companies have included DOGE as a method of payment, though pressurized by its fanbase.

SHIB has also made quite a name for itself, inspiring millions of people worldwide to invest and, in the recent past, has stolen the meme thunder from its contemporary. With the SHIB website inviting dog-inspired artists to foster the “Artistic Shiba Movement” in the NFT market and rescuing real Shiba Inu dogs through its campaign, the crypto is making a valiant effort to make its mark in the ecosystem.

Fanbases are often motivated by disproportionate returns which these two coins may not deliver all the time. The future for both DOGE and SHIB, hence, remain uncertain as many copycat ecosystems develop daily.

Memecoins do not have any intrinsic value and only grow because of the network effect of a strong community and fan base. These are not viable assets to hold and grow your wealth over time. They are easily manipulated by influencers and hence should rather be avoided if you are looking at a stable portfolio.

Disclaimer: This article was authored by Giottus Cryptocurrency Exchange as a part of a paid partnership with The News Minute. Crypto-asset or cryptocurrency investments are subject to market risks such as volatility and have no guaranteed returns. Please do your own research before investing and seek independent legal/financial advice if you are unsure about the investments.