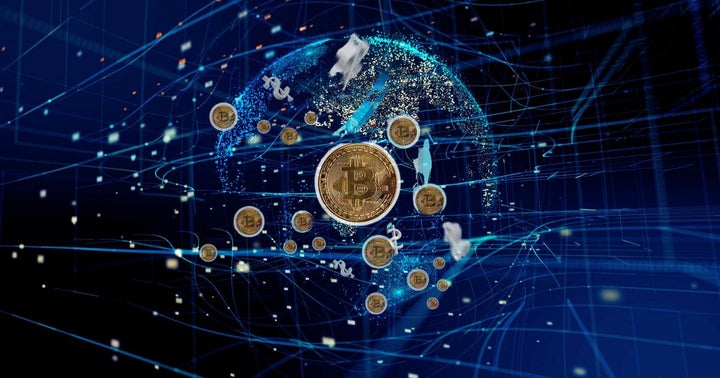 As Bitcoin and Ethereum Rise After Fed Ramps up Tapering, Here’s What 5 Analysts Are Saying – Bitcoin – United States Dollar ($BTC)

What Happened: Justin Bennett, a cryptocurrency analyst and trader, told his more than 94,000 followers on Twitter that the Federal Reserve Chairman Jerome Powell’s comments were bullish for cryptocurrencies. He noted that Bitcoin and Ethereum were rallying on the dollar’s weakness.

Amsterdam-based popular cryptocurrency analyst Michaël van de Poppe noted that Bitcoin and Ethereum are rising after the Fed decision. He believes that the bull market will continue for Bitcoin, while Ethereum has completed the correction.

The Dollar Index is dropping.#Bitcoin and #Ethereum are running upwards.

I think the correction is done on #Ethereum in which we’ve seen a few beautiful retests.

I’m expecting this scenario to play out. pic.twitter.com/CTUQrHDZ7b

Altcoin Sherpa, another pseudonymous cryptocurrency analyst, said he believes Ethereum was holding up fine and looked better than Bitcoin.

Pentoshi, a closely-followed pseudonymous cryptocurrency trader with over 417,000 Twitter followers, said that Bitcoin still faced a lot of resistance for a reversal and he would love a “last flush” on the cryptocurrency.

Cryptocurrency analyst Benjamin Cowen told his over 483,000 Twitter followers that he feels that Bitcoin is still in a downtrend in the short term and lengthening cycles will prevail.

Why It Matters: Bitcoin and Ethereum rose along with other major cryptocurrencies after the Federal Reserve said it will accelerate its monthly asset purchase tapering pace to $30 billion and also projected three interest rate hikes in 2023.

Bitcoin has fallen 1.74% over a seven-day period, while Ethereum has fallen 7.40% for the week.

Read Next: Block, Formerly Square, To Let Users Give The Gift Of Bitcoin This Holiday Season