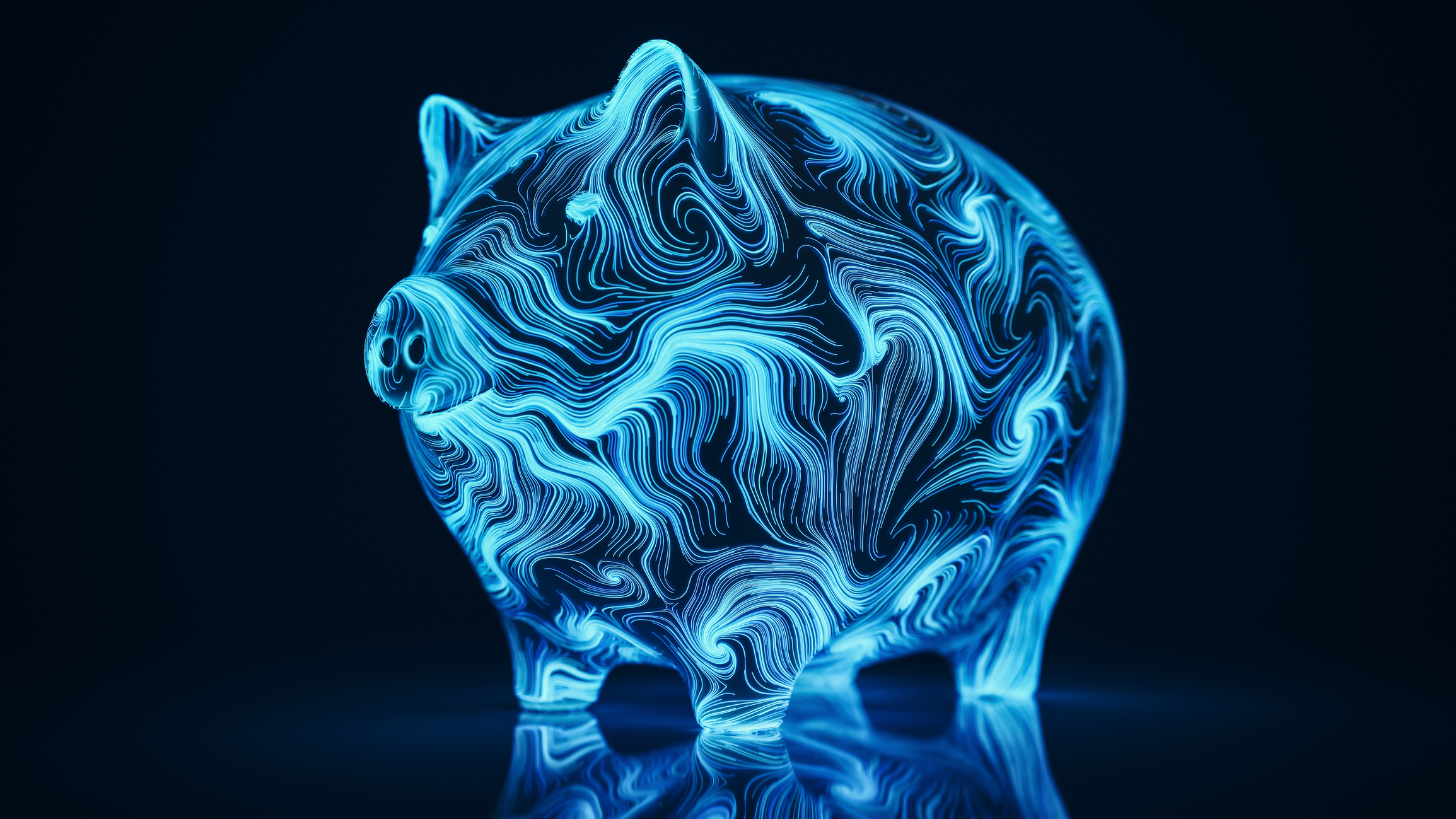 The rise of cryptocurrency has been one of the most exciting movements in the investing world this year. Several cryptocurrencies have seen explosive growth, but it can be difficult to determine which ones are strong investments.

Cryptocurrency, in general, is still highly speculative. Nobody can say for certain whether it will still exist in a few decades, and the technology itself is still in its infancy. For that reason, crypto is a risky investment right now, so be sure you’re comfortable with that type of risk before you invest.

That said, cryptocurrency could also be a potentially lucrative investment if it does succeed over the long run. Two rising stars of the crypto world are Ethereum (CRYPTO:ETH) and Cardano (CRYPTO:ADA). While these cryptocurrencies are similar in many ways, they have some key differences. But which one is the better investment for you?

Ethereum is one of the biggest names in the crypto industry right now, and its native token, Ether, is the second most popular cryptocurrency behind Bitcoin.

The Ethereum blockchain is one of the most widely used when it comes to decentralized applications (dApps) such as non-fungible tokens (NFTs) and decentralized finance (DeFi). It also hosts smart contracts, which allow individuals to execute safe and secure agreements without help from a third party such as a lawyer.

One downside to Ethereum is that it’s currently using a proof of work (PoW) mining protocol, which is incredibly energy-intensive. With this protocol, cryptocurrency miners must use high-powered computers to solve puzzles and verify transactions. As time goes on, these puzzles become increasingly difficult, requiring more and more energy.

However, Ethereum developers are currently working on transitioning to a proof of stake (PoS) protocol, which is much more environmentally friendly. With a PoS protocol, miners must put some of their own crypto holdings at stake to verify transactions for a chance at earning rewards. While moving to a PoS model is a smart move for Ethereum, there will likely be growing pains along the way.

Cardano was created by one of the co-founders of Ethereum, so it shares many similarities with its older competitor. However, it does have some unique advantages and disadvantages.

Like Ethereum, Cardano also allows users to create dApps on its network. Some of the projects currently in development include THEOS, an NFT marketplace, and Indigo Protocol, which will allow users to trade real-world assets (such as stocks) on the Cardano blockchain.

Unlike Ethereum, Cardano already uses a PoS mining protocol, which gives it an advantage over its competitor. While it may take months for Ethereum to fully transition to a PoS model, Cardano is already successfully using this type of system.

That said, Cardano is still in its infancy, and it will take time for it to catch up to Ethereum in other ways. Ethereum has the first-mover advantage over Cardano, so while the two may share many features, Ethereum has a longer track record and is more popular among users right now.

This doesn’t necessarily mean Cardano won’t be able to catch up to Ethereum in the future, though. Cardano has grown tremendously over the past year in terms of transaction volume and market capitalization, and if it continues finding ways to improve, it could have an edge over Ethereum.

Which one is right for you?

While both cryptocurrencies are risky, Cardano may be a higher-risk investment at the moment because it’s newer and doesn’t have the track record of Ethereum. However, Cardano does have its strengths, so if you’re willing to take on higher amounts of risk and hold your investments for the long term, it could be the right choice for you.

Wherever you choose to invest, be sure you’re keeping a long-term outlook. Cryptocurrency can be incredibly volatile, and any investment is likely to experience short-term ups and downs. By buying quality investments and focusing on the long term, though, you’re more likely to see positive gains over time.