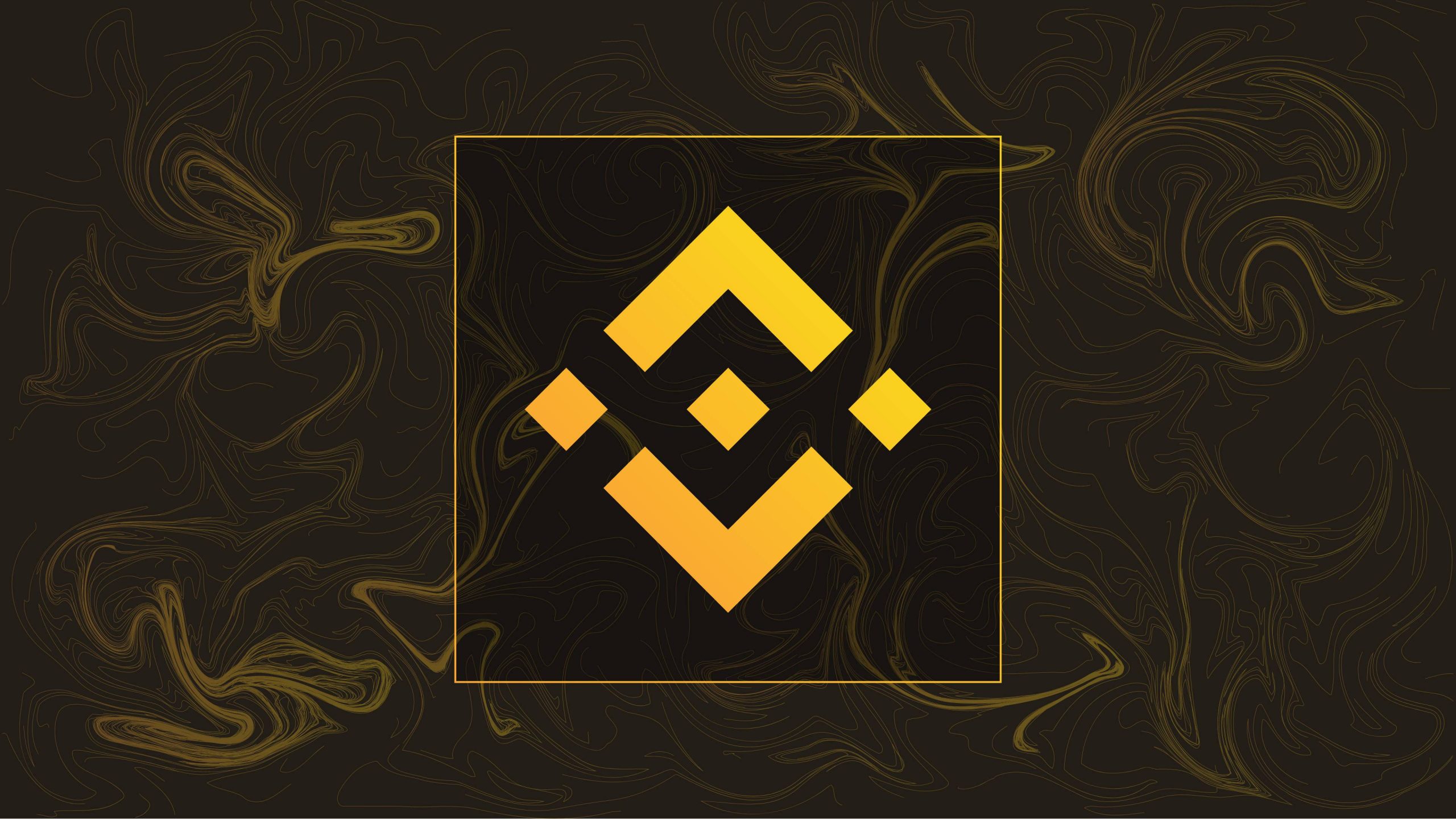 A new proposal posits that Binance Smart Chain should adopt a regular fee-burning mechanism, somewhat similar to the one implemented via Ethereum’s EIP-1559. So far the proposal is in draft stage and is awaiting a vote to be implemented.

The proposal recommends that a portion of the transaction fees in each block should be burned and that the proportion should be adjustable through the network’s governance system. The net result would be that validators on the network would receive fewer transaction fees as they would be destroyed instead. This would help to lower the circulating supply of BNB over time.

Burning is the term used for when cryptocurrencies are sent to a “burn address” and are no longer accessible. Since nobody can spend them any longer, they are deemed to be destroyed and no longer count in the total supply of coins.

The proposal suggests that the portion of burned fees should be initially set to 10%. Currently the network sees around 6814 BNB ($3.4 million) in transaction fees per day, so a burn of that amount would reduce the supply by 681 BNB ($334,000) per day.

For the proposal to go to a vote, it needs to receive a minimum deposit of 2,000 BNB. If this happens, validators on the network can vote for or against the changes to go ahead. If it passes, the change will be implemented immediately.

Binance Smart Chain is already subject to regular coin burns. Initially set at a proportion of crypto exchange Binance’s trading fees, the exchange continues to burn large amounts of BNB every quarter. The most recent burn destroyed 1,335,888 BNB ($659 million) on October 18. This is part of the exchange’s plan to burn half the total supply over time.

The proposal is similar but not identical to the one introduced on Ethereum by EIP-1559. That change added a burn fee to every transaction, one that rises or falls based on demand. Typically the total amount of fees burned has been lower than the new amount of ETH issued per block — meaning that it reduces the amount of inflation on Ethereum, but has not made it deflationary.

The difference with the BSC proposal is that there is no inflation currently on the network. So rather than reduce the inflation, it will make the network deflationary from the get-go.

So far the only comment on the GitHub proposal is against the idea, stating that it “doesn’t look like a good proposal.” The commentator claims that making the coin deflationary won’t work over the long term.

© 2021 The Block Crypto, Inc. All Rights Reserved. This article is provided for informational purposes only. It is not offered or intended to be used as legal, tax, investment, financial, or other advice.