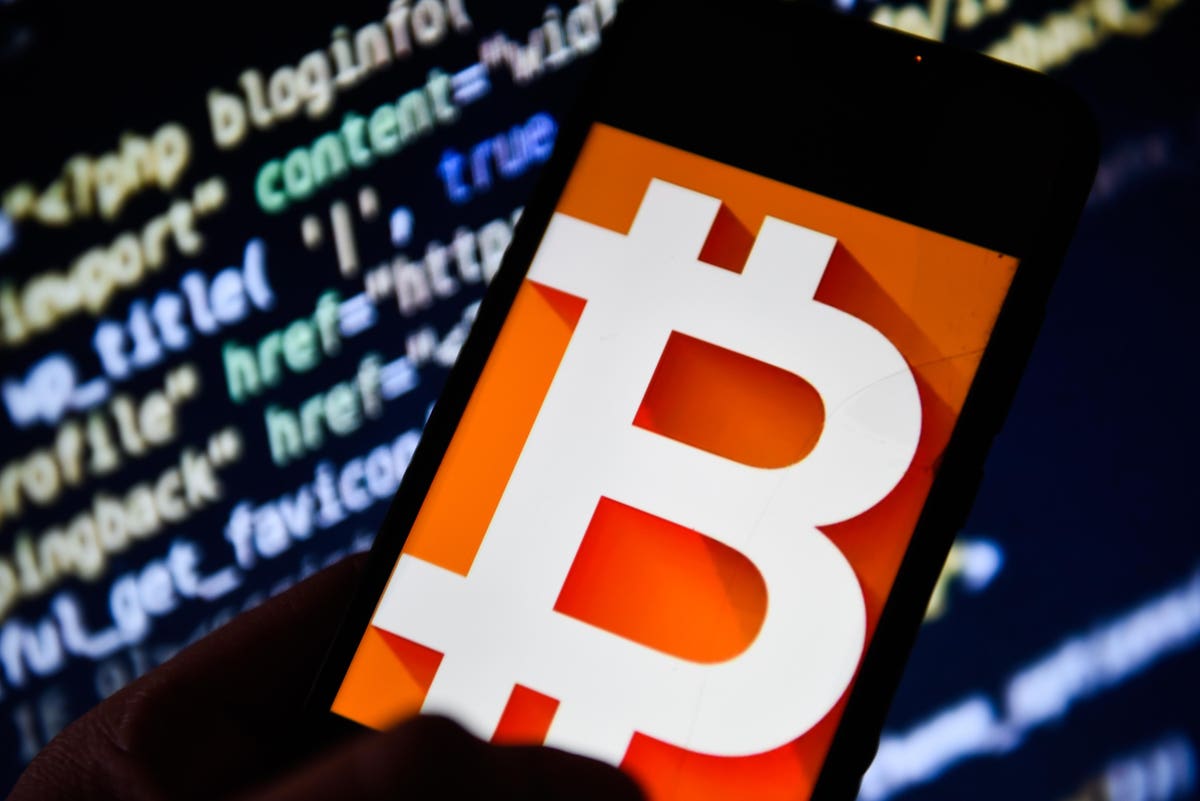 Bitcoin as a whole is now worth $100 billion for the first time this year as the cryptocurrency market continues its bull run that began in early April, spurring on ethereum, Ripple’s XRP, litecoin, bitcoin cash, and EOS.

The bitcoin price has begun moving towards the psychological $6,000 mark after hovering around $5,500 for the last few weeks, with the overall cryptocurrency market adding an eye-watering $40 billion to its value since early April, according to CoinMarketCap, which tracks most major cryptocurrencies.

“Minimal selling coming from long-term holders throughout the consolidation period over the past few months. In fact, we’ve actually begun to see a very slight uptick among long term holders, which is consistent with the trend after the previous cycle bottomed.”

The bitcoin price is up some 7% over the last 24 hour trading period, while litecoin, which has been rising for months ahead of a scheduled having later this year, is leading the market, up almost 8%.

Bitcoin cash, ethereum, Ripple’s XRP and EOS have all climbed between two and seven percent over the last day’s trading.

Elsewhere, Grayscale Investments, the world’s largest cryptocurrency asset manager, has launched a campaign to try to convince investors to drop their gold holdings in exchange for bitcoin, arguing “bitcoin will become the store-of-value for our digital age.”

Bitcoin and the wider cryptocurrency market’s uptick comes as the industry is reeling from the news that tether, the world’s most popular stablecoin, is not backed “one-to-one” with cash, as had previously been thought. Tether has, however, managed to maintain its price following the revelations.

Bitcoin is, though, trading at a $300 premium on the Bitfinex cryptocurrency exchange, now over $6,000 per bitcoin, amid speculation investors are exiting the tether stablecoin, which shares management with Bitfinex.

“What the actual price is and what’s being used to translate to bitcoin is part of the issue,” said Bloomberg Intelligence analyst Mike McGlone. “People on Bitfinex are getting out of tether, off the exchange and what’s the first thing you’re going to buy if you don’t want too much broad crypto exposure? Bitcoin.”

Meanwhile, bitcoin dominance, a measure of bitcoin’s worth compared to the rest of the cryptocurrency market, has risen to its highest level so far this year, rising to above 55% after almost dipping under 50% just a few weeks ago.