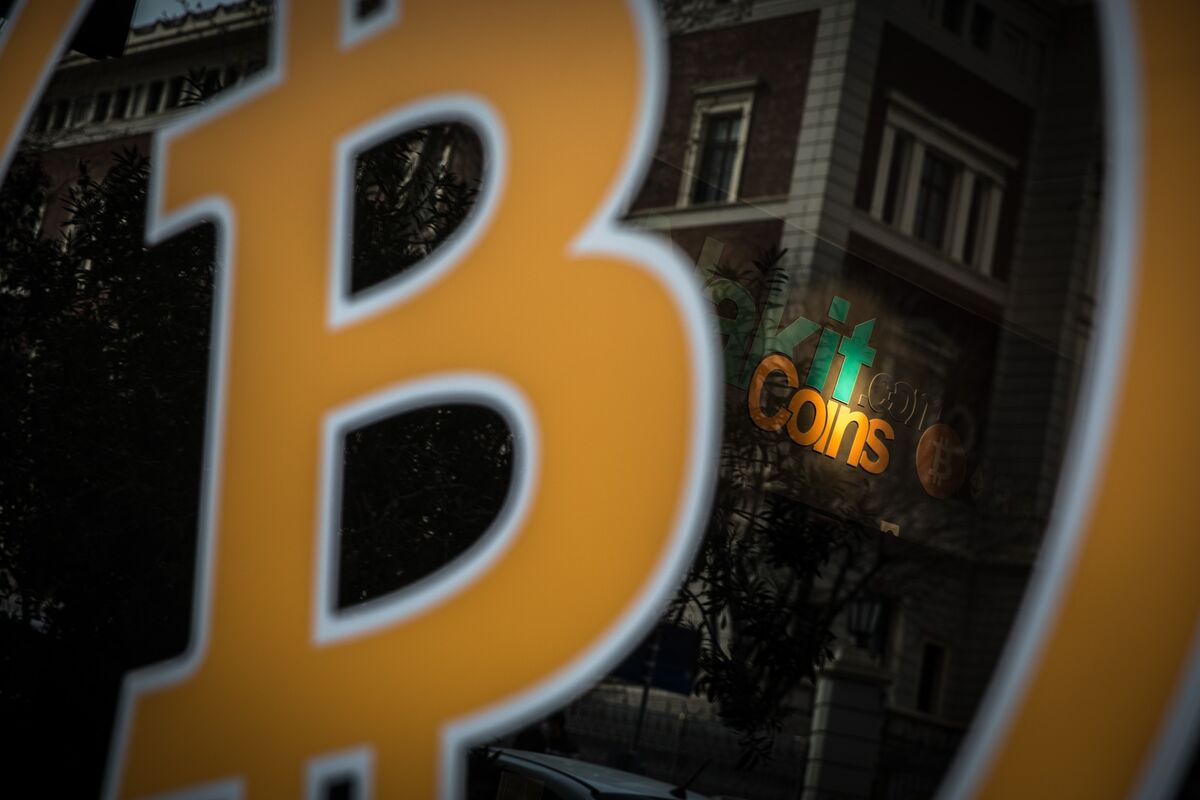 Liquidations and leverage appear to have turbocharged this week’s cryptocurrency meltdown.

Bitcoin dropped as much as 31% Wednesday to near $30,000, and Ether was 44% down at less than $2,000 at one stage. While both have recouped some of the losses, those crashes spread plenty of pain across crypto assets. There were $9.4 billion of liquidations in the 24 hours through 9 a.m. Thursday in Singapore, as more than 887,000 traders liquidated, according to data from Bybt.com. Exchanges offer so much leverage that new traders will always be at risk of forced sales when virtual currencies drop, Fundstrat Global Advisors LLC’s Tom Lee said in a note after the big tumble.

“What causes such deeper pullbacks are a case of system overload, liquidations, and such factors,” said Vijay Ayyar, head of Asia Pacific at Luno Pte. “Crypto is still a much ‘wilder West’ than any other asset class where you can trade on some exchanges for up to 50-100X leverage,” and “what we’ve seen is a big funding reset across exchanges due to overleveraged traders.”

Bitcoin and Ethereum’s spectacular ride is arguably the third time in the space of two months when margin calls have roiled markets, after Archegos Capital Management’s forced sales in late March and the tumble in Taiwan equities that accelerated last week.

In a market where leverage of as much as 100 times isn’t uncommon, Wednesday’s precipitous slides across the cryptocurrency complex highlight the extreme downside risks that can bite investors. Still, it’s been regarded by many as a feature of crypto rather than a bug; Arthur Hayes, the co-founder of pioneering crypto exchange BitMEX who’s now in trouble with the U.S., said at a conference in 2019 that “Bitcoin is fun, but it’s a hell of a lot more fun at 100 times leverage.”

To some extent, it may not have been surprising — and could have cleared out the system a bit.

“The liquidations happened at the lows as always,” said Todd Morakis, founder of digital-finance product and service provider JST Capital. “Normally during times after big selloffs it is range-trading with not much leverage in system.”

The market is showing nascent signs Thursday of recovering after the hit, though it may take a few days to see whether sentiment can stabilize.

“We’ve seen a lot of higher leverage positions be liquidated in a short span of time,” said Jeffery Wang, head of Americas at the Amber Group, a global crypto finance service provider, on Wednesday. “This was a large flushout and if the market wants to continue higher it was likely necessary to remove some of the froth from overleveraged positions. After the move in the past 24 hours, the next few days will be important to see how overall sentiment is.”

— With assistance by Eric Lam