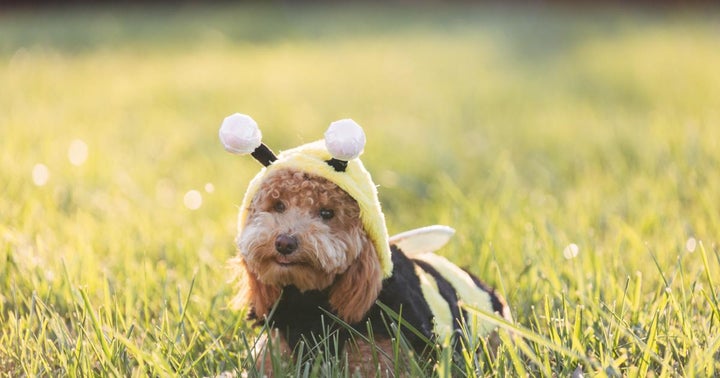 The following cryptocurrencies are seeing the highest interest on Twitter on Monday, as per Cointrendz data.

The latest rally in cryptocurrencies simmered down after Amazon.com, Inc (NASDAQ:AMZN) denied reports Monday that it was gearing up to accept BTC at the end of the year.

On Sunday, Tesla Inc (NASDAQ:TSLA) CEO Elon Musk tweeted a meme involving DOGE as the currency moved in tandem with other major coins.

The Vitalik Buterin co-created project is due for a hard fork dubbed “London” next month, as per a CoinDesk report.

The Charles Hoskinson-founded Cardano trended on Twitter and was on the fifth spot on the list of trending coins compiled by Cointrendz.com.