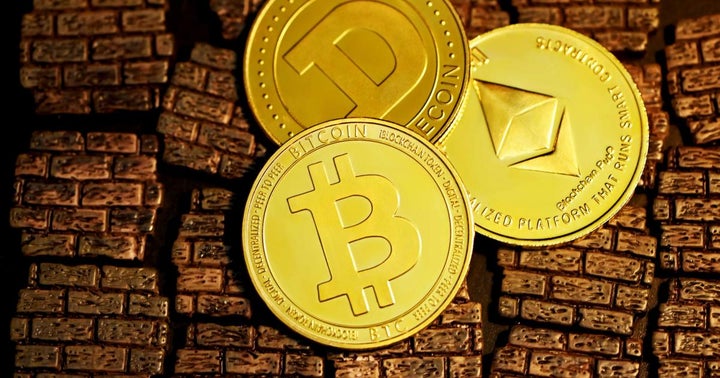 Major cryptocurrencies traded in the green on Wednesday night with the global cryptocurrency market cap up 1.46% at $1.35 trillion.

Axie Infinity’s (CRYPTO: AXS) rise continued unabated; the cryptocurrency of the gaming and non-fungible token project shot up 19.09% over 24 hours to $24.36 to emerge as the top gainer on Wednesday. For the week, AXS has soared 78.44%.

Why It Matters: Jerome Powell, the chair of the Federal Reserve, said on Wednesday that the U.S. central bank was unlikely to taper down monetary stimulus in the short term as he does not see “substantial further progress” on economic recovery.

Powell’s comments buttressed Bitcoin trading on Wednesday along with giving a boost to more traditional assets like mega-cap stocks, with S&P 500 closing marginally in the green.

Analysts are exploring metrics like the spent output profit ratio or SOPR, which is derived by calculating the average price at which bitcoin was sold by the average purchase price. A value of 1 indicates owners of the asset are in profit and below 1 implies sellers sold at a loss.

“In a bull market, as we expect we are in today, a SOPR below 1 can indicate a local bottom as sellers are reluctant to sell at a loss,” said David Grider, head of digital assets at FundStrat, as per a CoinDesk report.

Additionally, Powell touched on stablecoins, a digital dollar, and central bank digital currencies at his half-yearly testimony before the House Financial Services Committee.

“Stablecoins certainly have some advantages in terms of faster payment systems and have some attributes of CBDCs, but there are some risks with stablecoins right now,” the Fed chair said.