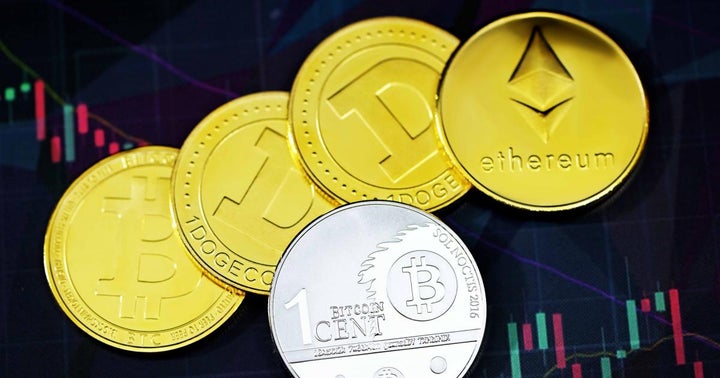 The global cryptocurrency market capitalization was up 1.24% at $1.41 trillion on Sunday night as major cryptocurrencies like Bitcoin (CRYPTO: BTC) and Ethereum (CRYPTO: ETH) fell behind altcoins in gains.

Why It Matters: The Market Value to Realized Value (MVRV) — an asset’s market capitalization divided by realized capitalization — has not yet reached the high levels that are seen before profit-taking, implying there are unrealized gains for capitalization for traders, reported CoinDesk.

Another metric, the Puell Multiple — which is the total dollar value of Bitcoin mined in a single day divided by the cryptocurrency’s 365-day moving average — has fallen to a one-year low in recent days and is an indicator that BTC is undervalued, as per CoinDesk.

Even so, Bitcoin and other cryptocurrencies are increasingly under regulatory scrutiny worldwide, which according to UBS’s global wealth management division could pop the “bubble-like” markets.

Europe and West African countries were also reportedly stepping up their scrutiny of cryptocurrencies.

Read Next: Think Dogecoin Days Are Over? These Indicators Suggest There’s More To Come