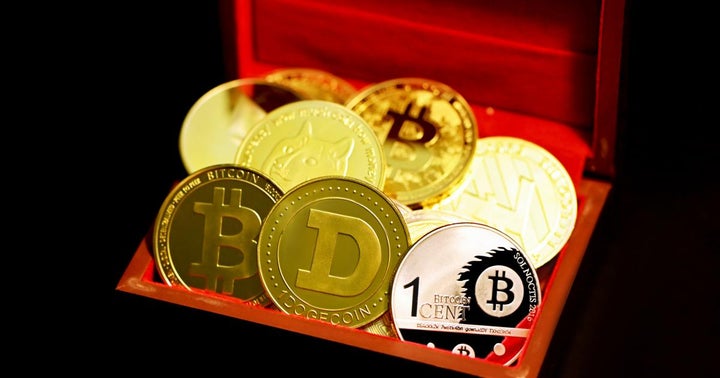 The rally in major coins slowed down in pace Monday evening. The global cryptocurrency market was up 1.87% to $1.47 trillion.

The coin that seeks to address personal finance and Swiss private banking is up 35.93% over a seven-day trailing period.

Why It Matters: On Monday, Amazon.com, Inc (NASDAQ:AMZN) denied media reports which stated that the tech giant was exploring adding BTC as a payments option by end of the year, according to Reuters.

“Notwithstanding our interest in the space, the speculation that has ensued around our specific plans for cryptocurrencies is not true,” said an Amazon spokesperson.

The perpetual futures market was mostly muted over the past two months, but over the last week, perpetual open interest rose $1.4 billion paralleled with a rally in BTC price, as per Glassnode.

“Often-times, elevated open interest starts to increase probabilities of a volatile leverage squeeze occurring,” the company wrote in a newsletter.

On Monday, nearly $120 million in shorts were liquidated in an hour, which points to a short squeeze being the main driver of recent Bitcoin price increases, as per Glassnode.
Read Next: Elon Musk Suggests Tesla Could Resume Accepting Bitcoin Soon