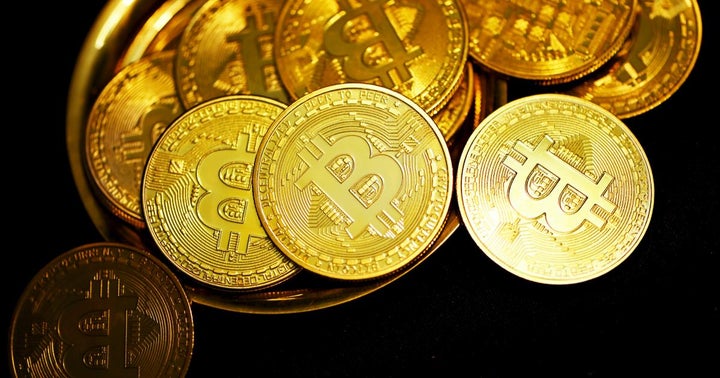 Bitcoin, Ethereum, Dogecoin Take A Breather But These Cryptocurrencies Are Striking Massive Gains

The global cryptocurrency market capitalization declined 1.38% to $1.42 trillion on Wednesday night as major coins traded in the red.

Why It Matters: In terms of weekly performance, ETH ran past BTC. Some analysts are of the view that ETH could have further gains in store thanks to an upcoming network upgrade in August.

“Recently, ethereum hit a two-week high in anticipation of an upcoming upgrade called EIP 1559 potentially going live on Aug. 4, which will make ethereum a scarce asset by reducing the circulating supply of ethereum at every transaction,” wrote crypto asset management company 21 Shares in a newsletter, reported CoinDesk.

On the other hand, BTC is struggling as per experts. Pankaj Balani, CEO of Delta Exchange, said “Bitcoin continues to trade choppy and though we have seen an upward bias in the last few days it will take some work for BTC to break above the $42,000 mark,” as per CoinDesk.

Read Next: Dogecoin Is Now More Popular Than Bitcoin Among US eToro Users