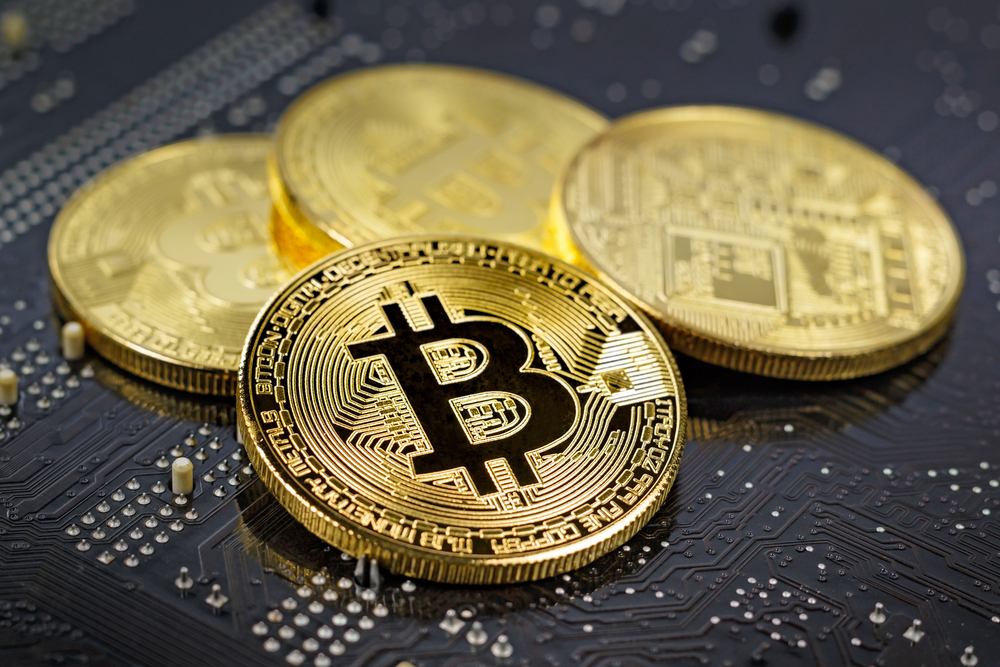 In a dramatic turn of sentiment, Bitcoin (BTC) rallied beyond $32,500 today before closing at $31,900, a substantial 7 per cent gain in the last 24 hours. This comes after the lowest daily close since January 2021 registered the day before. BTC trading volume rose by 28 per cent to sustain this strong short-term bounce.

Traders came in for a surprise as BTC broke $30,000 level on its first retest despite fears of global economic slowdown and surge in delta variant cases. However, there’s evidence in the futures and options market of premiums turning negative and a rise in put-to-call ratio indicating a bearish sentiment among professional traders for the upcoming week.

The global cryptocurrency market cap surged by $90 billion from the previous day to stand at $1.3 trillion as of 9 am IST. Daily crypto trade volume also soared by a massive 30 per cent as the overall market sentiment turned bullish, driven by BTC.

All key altcoins rode the momentum, registering at least 5 per cent gains in the last 24 hours. Polygon (MATIC) stole the show by moving 23 per cent up while Uniswap (UNI) and Solana (SOL) put up 10 per cent gains. Except LEO and stablecoins, all top 100 cryptocurrencies were in the green today.

*All other coins have gained except LEO

Elon Musk, CEO of Tesla and SpaceX, revealed that SpaceX has invested in Bitcoin in “The ₿ Word” virtual event. He also hinted that Tesla might resume Bitcoin payments soon pointing out an emerging positive trend of using renewable energy for BTC mining.

24 exchange, a multi-asset class trading platform, has acquired a business license from the Bermuda Monetary Authority (BMA) to offer cryptocurrency trading services, a first of its kind in Bermuda. Bermuda became the first country to accept USDC stable coins for tax payments in 2019.

Tether’s General Counsel has promised an official audit of the most popular dollar-pegged stablecoin Tether (USDT) in the upcoming months during an interview to CNBC. The firm has maintained that Tether is backed one-to-one with its reserves that includes dollars, cash equivalents, bonds and other investments. Tether is currently the world’s third largest cryptocurrency with a market cap of $62 billion.

Alameda Research, a Hong Kong-based quantitative trading firm, revealed on Tuesday that it had been buying Bitcoin around the $30,000 level. The firm is headed by the CEO of FTX, a US-based crypto derivatives exchange platform that recently raised $900 million.