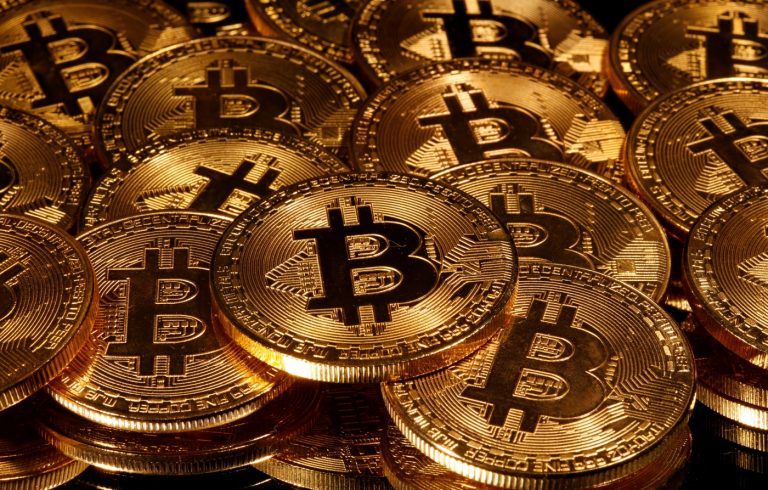 Bitcoin vs Dogecoin: All you need to know about these cryptocurrencies

The recent rise of Dogecoin has been fueled by the social media frenzy on Reddit involving GameStop and the series of tweets by Tesla CEO Elon Musk and other celebrities.

Bitcoin was created in 2009 by Satoshi Nakamoto. Then a white paper was published detailing how Bitcoin could be used to build a new financial system and reduce the transaction costs by eliminating the need for financial institutions.

Dogecoin was created as a joke. In 2013, Adobe employee Jackson Palmer tweeted: “Investing in Dogecoin, pretty sure it’s the next big thing.” At the time, Dogecoin didn’t exist and his comment poked fun at the growing hype surrounding Bitcoin.

Bitcoin and Dogecoin have both been hot investments over the past 12 months surging 650 percent and 18,600 percent respectively at recent prices, according to reports.

A few days back Bitcoin and other digital currencies plunged as a proposed capital gains tax hike from US President Joe Biden led to a wave of selling. This wiped out more than $200 billion of value from the entire cryptocurrency market, according to data from CoinMarketCap.

Dogecoin the digital currency also recently crashed declining by more than 30 percent in value. The decline started a day after crypto fans celebrated April 20 as Doge Day using hashtags on social media platforms to fuel the price of this cryptocurrency.

Dogecoin’s current price is around $0.3153 and there are now nearly 130 billion Dogecoin tokens in existence with a market cap of $40 billion.

Celebrities who Vouch for Bitcoin

Almost every tech giant is right now supporting Bitcoin, like Jack Dorsey, Mark Cuban and Elon Musk. The famous former boxer and social media star Mike Tyson saw the potential in Bitcoin earlier than most celebrities, supporting Bitcoin since 2015. The Game of Thrones star Maisie Williams got onto the Bitcoin trend in November 2020. During the early days of Bitcoin in 2012, the American rapper made his music available for purchase using BTC and the list of Bitcoin supporters goes on.

Elon Musk and the Social Media Frenzy for Dogecoin

Recently, Dogecoin has been mainly supported by the Reddit group and Tesla CEO Elon Musk. Now other celebrities have also joined this. The names include YouTube star and prank influencer Ben Phillips and Rapper Lil’ Yachty among others who have tweeted about Dogecoin several times.

Elon Musk has been sharing funny tweets on Dogecoin over the last one year and each tweet helps to boost the value of Dogecoin. Musk’s latest tweet on the digital currency on April 28 ahead of his hosting of American live television comedy show Saturday Night Live (SNL) on May 8 led to a price surge of Dogecoin by 20%. The prominent backer of Dogecoin, Musk tweeted, “The Dogefather SNL May 8.”