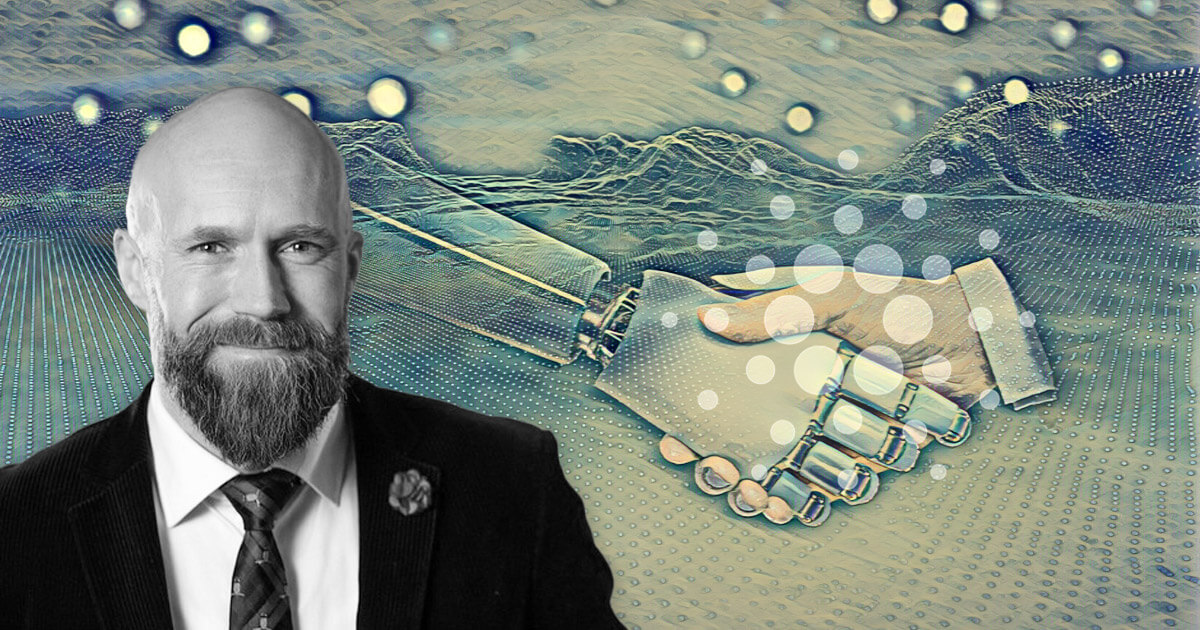 Frederik Gregaard dismissed any notion that Cardano (ADA) is on the back foot, having released smart contracts just five weeks ago.

The Cardano Foundation CEO added that, rather than being handicapped, he thinks this puts the project in a much stronger position because the foundational groundwork to get to this point ensures longevity.

In the run-up to its release, skeptics leveled multiple criticisms throughout this period, including scam accusations, delayed releases, and the slow rate of development roll-outs, which is perhaps the most prevalent criticism.

Inevitably, the main point of reference comes in comparing Cardano to Ethereum. In summing up the situation, IOHK CEO Charles Hoskinson said it all boils down to philosophical differences between the two.

While he added that both projects share a commonality in moving society forward through technology, Hoskinson thinks Cardano takes a more responsible approach, which unavoidably takes more time.

“I just happen to believe the way we do things is a bit more mature and responsible, because the way that we do things results in a better assurance that the systems we build won’t fail.”

Being late to smart contracts

Fast forward to now, and Gregaard expands on Hoskinson’s comment by saying, when it comes to building blockchains, reliability and resilience are the top priorities, not the speed of release.

He added that developing blockchain technology should be thought of as a long game, and getting things right to last for generations trumps any need to be first.

“For me, what is most important is reliability and resilience of the technology, right? But also the ability to use that over generations.”

Explaining why Cardano took so long to get to this stage, Gregaard said the developmental decision to build the computing layer separate from the accounting layer was a major factor in this.

He continued by saying while this system architecture approach may have slowed development and led to being late to the smart contract party, it has huge advantages in offering a simple and secure experience.

Comparing this to Ethereum’s architectural approach, which has both computing and accounting on the blockchain, Gregaard said this method relies on things happening outside of the smart contract. Not only does this introduce complexity with a greater risk of coding errors, but it offers hackers more attack vectors.