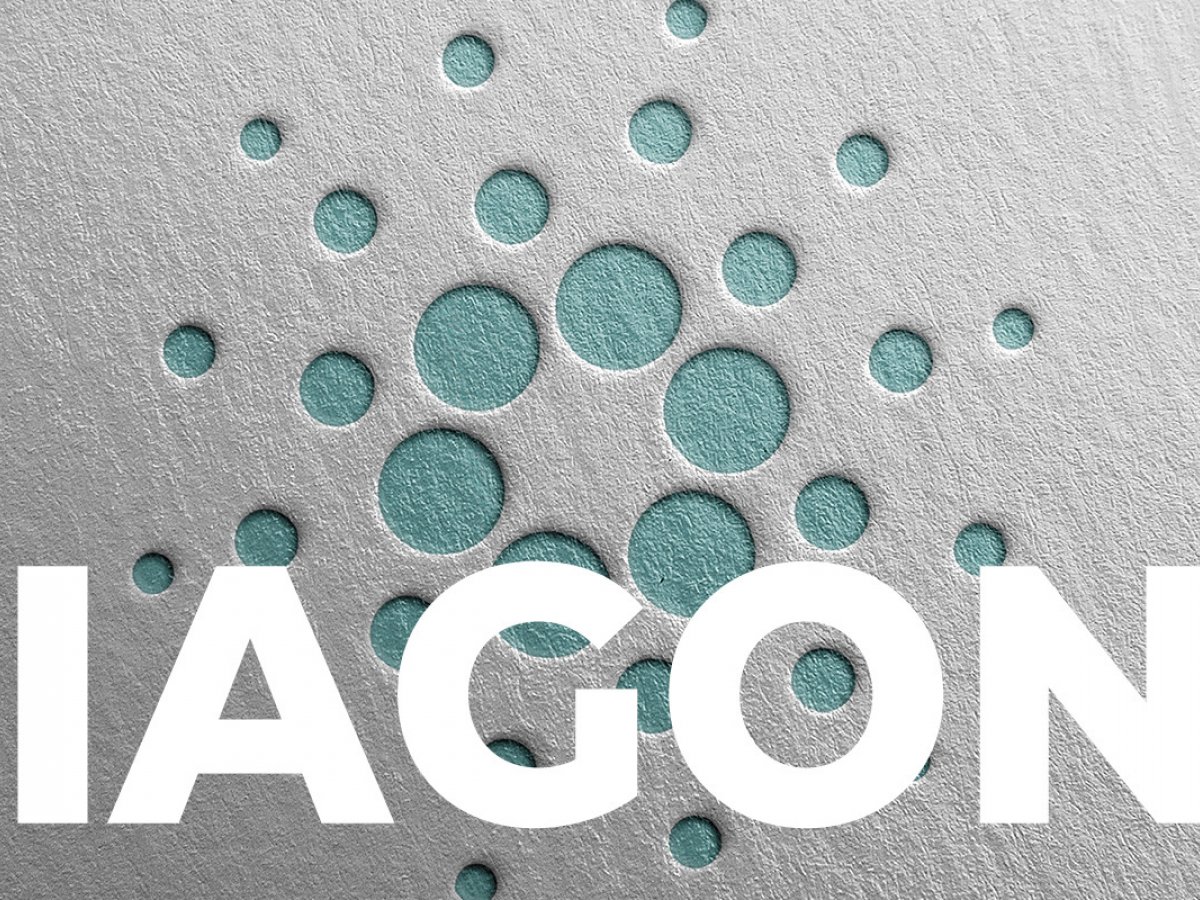 According to the press release shared with U.Today, Norway-based IAGON team tasked with blockchain-based data storage, has concluded its seed funding round.

IAGON team is going to fuel the deployment of a scalable platform for decentralized data storage with the money raised. IAGON mechanisms are already live on Ethereum (ETH) while Cardano’s (ADA) release is the next step of its progress.

Navjit Dhaliwal, co-founder of IAGON, stresses the crucial importance of this release for the entire decentralization community:

We’re excited to have received the support of such a wide network of investors in the crypto ecosystem, with a particular focus on Cardano. With the support of the crypto community, both institutional and grassroots, we are poised to become the decentralized alternative to AWS and all other Big Tech cloud infrastructures

IAGON is pioneering the Big Data decentralized application for the Cardano (ADA) blockchain. Due to its novel design, IAGON allows the storage of all types of files including Big Data repositories and large media files.

Also, it is suitable for average users. Besides storage, IAGON guarantees secure computations sufficient to empower high-load systems with a reliable technical platform.

As covered by U.Today previously, Cardano (ADA) developers are testing first Plutus smart-contracts within the framework of Alonzo testnet.