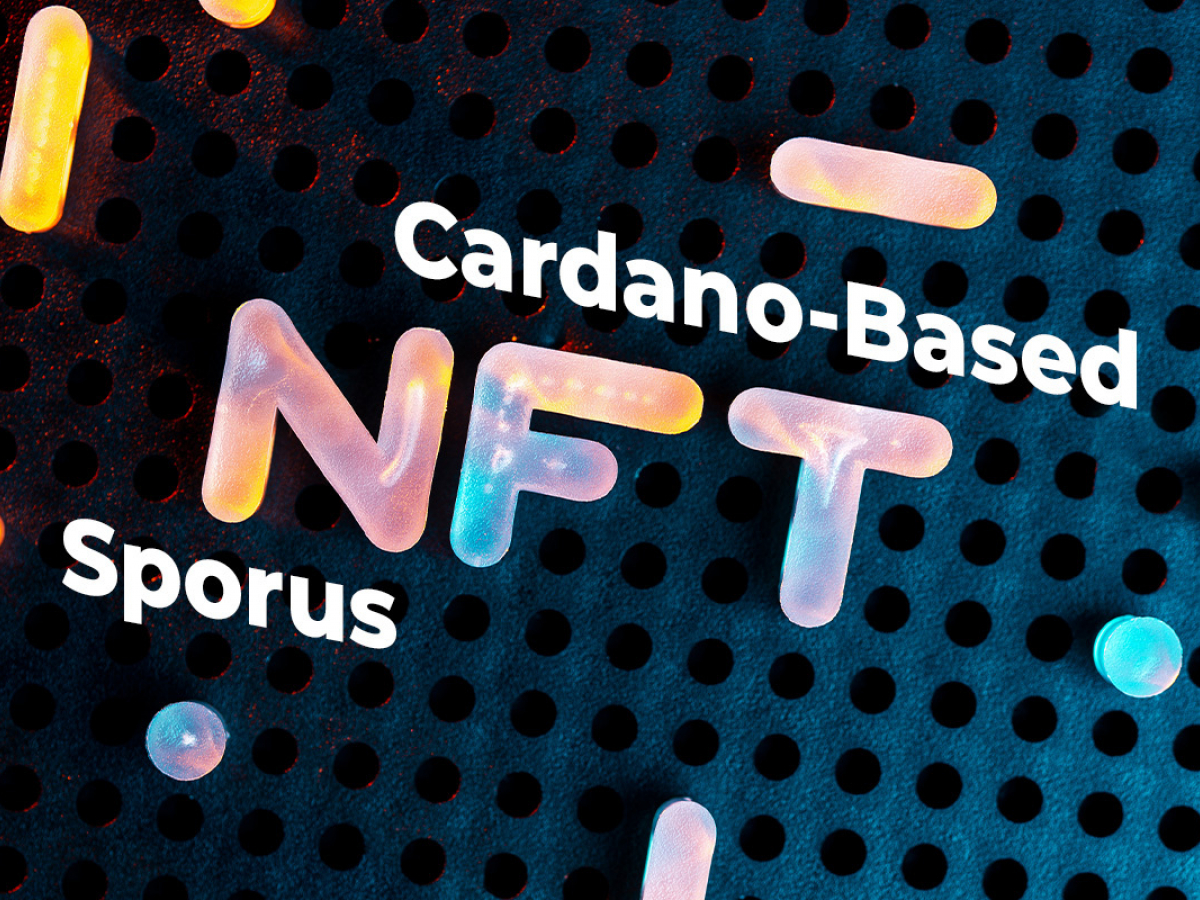 According to the press release shared with U.Today, Spores Network, a one-stop ecosystem for decentralized applications focused on Asian markets, has concluded its funding round.

Spores will be among the first NFT- and DeFi ecosystems to harness the functionality of the Cardano (ADA) blockchain. Its upcoming smart contract tools will power the modules of an “out-of-the-box” platform by Spore Network.

Duc Luu, executive chairman of Spores Network, is excited about the results of the latest fundraising round for his team:

We at Spores Network are incredibly excited to launch our vision of NFTs and De-Fi with the support of world-class crypto VCs and KOLs who see a future that is frictionless, borderless, creator-centric, and community-driven to create, exchange, and communicate our physical and digital life’s work…Our marketplace will bring to market creative verticals such as digital art, gaming, animation, celebrity, and esports, providing creators in those verticals a share of revenue and voice.

Launched by IT veterans Duc and Eric Hung Nguyen, Spores Network is focused on building the number one DeFi and NFT product for Asian markets.

Cross-chain interoperability and a platform-agnostic nature are promoted as two killing features of Spores Network.

Roger Lim, founding partner of NGC, stresses that the approach of the Spores Network team to the progress of the NFT segment is revolutionary:

Eric and Duc, with the combination of world-class hedge funding trading and business building skills and experience, are exemplary of our investment belief in founders first and markets second. Spores Network is building a full NFT and De-Fi ecosystem, beginning with an NFT marketplace to power value creation by focusing on depth and breadth of vertical expertise.