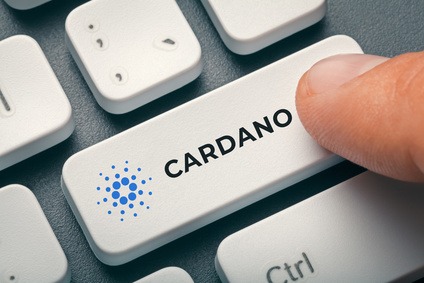 ADA price action has been uneventful over the couple of days with the upside capped at $1.316 while a crucial support is revisited at $1.234. Cardano price prediction appears bearish after shedding almost 10% on Tuesday from a high of around $1.410 traded on Monday to closed the day at $1.27. Let’s see what Cardano’s technical outlook appears like.

At the moment, the technical outlook indicates that bears are in control of Cardano. A look at the four-hour chart reveals that the Cardano price has been consolidating over the last few days as traders waited from a significant breakout in either direction.

At the time of writing, ADA price hovers just above the $1.250 psychological level at around $1.259. Note that Cardano price must break past the 200 Simple Moving Average (SMA) which is acting as an immediate resistance at $1.287 to break out of the indecision phase.

However, ADA’s journey upwards is curtailed by a number of hurdles. For example, even if the green token slices through the 200-SMA resistance, it will be met a major resistance level at around $1.31 and $1.35 respectively.

The Into/Out of the Money Around Price (IOMAP) model by IntoTheBlock confirms that ADA is facing significant resistance upwards. The immediate major resistance zone is found between the $1.32 and $1.38 price range. At this range around 204,000 addresses previously bought approximately 2.79 billion ADA.

Therefore, slicing through these resistance zones will be an uphill task for ADA price bulls.

The IOMAP model also shows that ADA’s immediate support at $1.234 is very week. It is within the range between $1.23 and $1.24. where only about 3,940 addresses previously bought approximately 160 million.

Therefore, bulls must defend the current support at $1.234 because a session closure below this level could see ADA price drop further to the $1.21 which coincides with the 100-SMA. Further drop could see Cardano explore the $1.20 psychological level or the $1.50 major support level.

The Moving Average Convergence Divergence (MACD) indicator on the four-hour chart accentuates this bearish outlook. This was validated when the MACD line (blue) crossed below the signal line (orange) earlier today sending a sell crypto signal.

Moreover, the Relative Strength Index (RSI) validates this bearish as it crosses the midline towards the oversold zone.

Looking to buy or trade ADA now? Invest at eToro!

Get the 5 most predictable currency
pairs