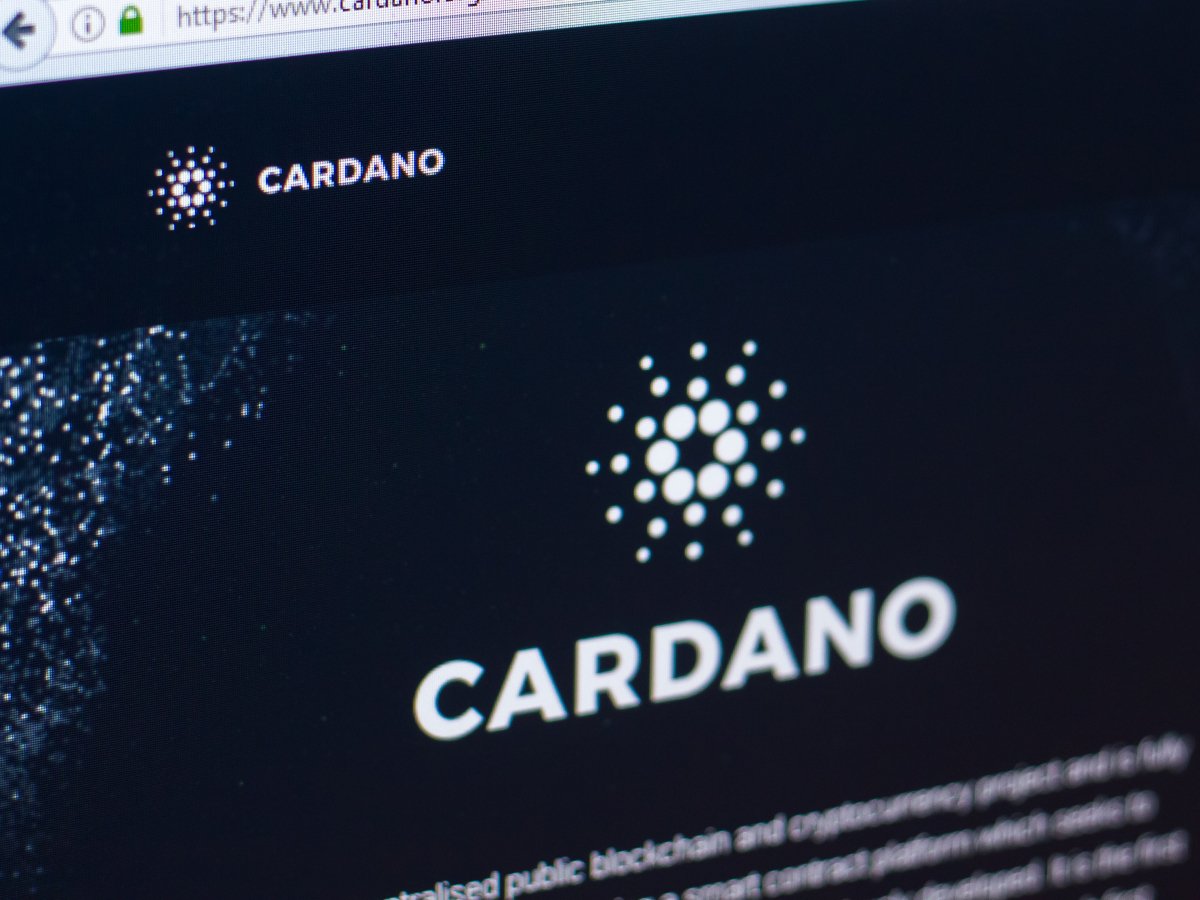 Cardano Foundation Shares Its Goals for Next 5 Years

In his recent presentation, Frederik Gregaard, CEO of the Cardano Foundation, has shared some lofty goals that the Zug-based organization has for the next five years.

According to the CF strategy, three Fortune 500 companies could hold and use ADA, the native token of the Cardano blockchain, by 2024.

By 2026, when the Voltaire era finally arrives, Cardano will turn into a self-sustaining system that will be managed entirely by its users.

The proof-of-stake blockchain plans to develop a suite of services for a nation and on-board 1 billion users.

When it comes to more short-term goals, the Cardano Foundation plans to increase interoperability and on-board 50 banks by 2022.

While Cardano is known for its ambitious goals, critics often mock the project for not fully delivering on them. Last week, plenty of Twitter users started trolling IOHK CEO Charles Hoskinson by retweeting his rather poorly aged prediction about the blockchain’s progress from July 2020.

Did any of this happen? https://t.co/dlQZ4B4cIW

Presently, Tesla and Square are the only Fortune 500 companies that have Bitcoin on their balance sheets. None of them hold any altcoins, according to their latest regulatory filings.

As reported by U.Today, the Cardano Foundation claimed that the blockchain was a perfect match for Tesla because of its environmentally-friendly proof-of-stake consensus mechanism.

Dogecoin-touting Tesla CEO Elon Musk never mentioned Cardano directly, but he claimed that he wasn’t interested in other cryptocurrency projects because they don’t have memes.