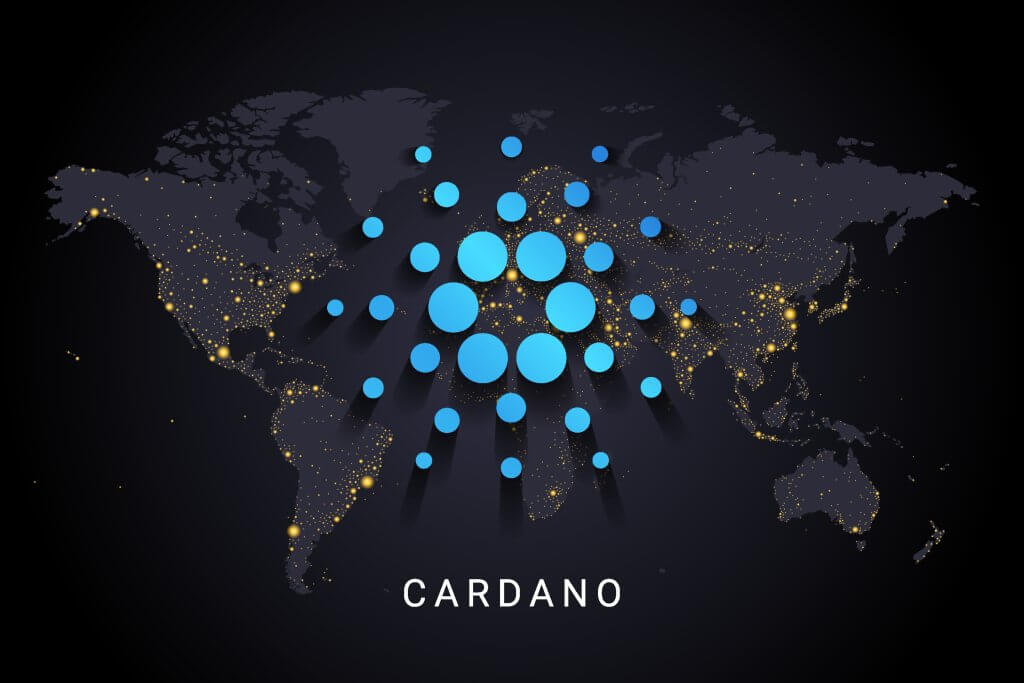 Cardano founder Charles Hoskinson said delays were just the nature of the game when asked about the hold-up of Ethereum 2.0.

In an interview with Dan Gambardello from the Crypto Capital Venture YouTube channel, Hoskinson said people were too focused on the short-term picture in response to Cardano’s lack of dApp offerings since the Alonzo smart contracts went live four months ago.

The IOHK (Input Output Hong Kong) CEO said people “get caught on the narrow” and professed Cardano to be a project “with over 100 exchanges, two million people, 130 dApps being built, two million assets issued on it”.

Since the launch of Cardano’s smart contracts, only one Cardano dApp in MuesliSwap is listed on DeFi Lama, with a total value locked (TVL) of $1,717,279.

Hoskinson talked about some of the circumstances that had led to Cardano’s delays throughout its four-year journey and how it affected the project’s progress.

“We had to rewrite the software three times, there were major changes in architecture and vendors. There were approaches taken that didn’t work out, there were of course delays,” he admitted.

Despite Ethereum co-founder Vitalik Buterin initially claiming 2018 would be the year Ethereum 2.0 was rolled out, Hoskinson said delays and tasks yet to be completed were the name of the game and didn’t diminish what Ethereum had so far achieved.

“Does that mean everything Ethereum has done and achieved is bad? No, it’s just the nature of the game and there’s things you learn along the way,” he expressed.

The Ethereum network is now targeting 2022 as a year it moves from a proof-of-work (PoW) mining consensus towards proof-of-stake (PoS) one.