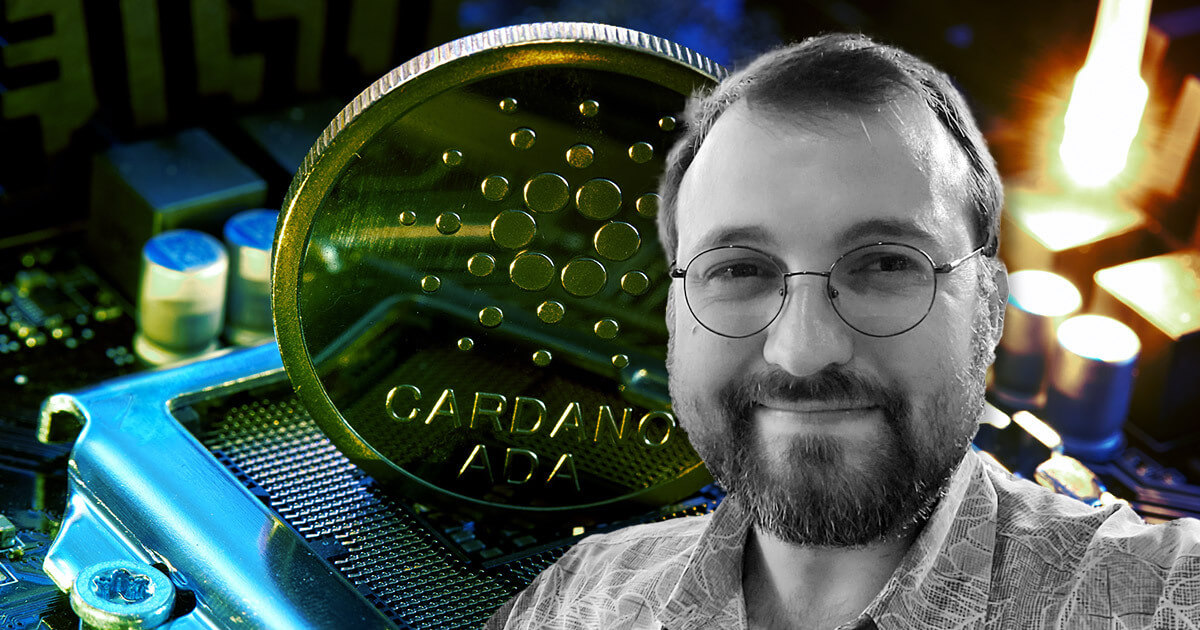 Cardano founder says delays are just the nature of the game

Speaking with Dan Gambardello from the Crypto Capital Venture YouTube channel, Hoskinson said people are too focused on the micro picture.

He added that this perspective doesn’t take into account achievements made to date, nor does it give leeway for bumps in the road. Especially considering the scale of the task at hand, which can be summed up as utilizing blockchain technology to make positive change at the global level.

Hoskinson’s words were in direct reference to community pressure over Cardano’s meager dApp offerings so far. Many assumed four months since Alonzo smart contracts went live, that the ecosystem would be a bustling hive of activity by now.

However, to the frustration of many, just one Cardano dApp, in MuesliSwap, is listed on DeFi Lama.

Hoskinson is pleased with Cardano’s progress

Framing the situation, Hoskinson summarized Cardano’s progress saying we went from nothing to becoming a top 10 project, and a significant force in setting the research standard for Proof-of-Stake.

However, despite the achievements made since late 2017, the Cardano founder said people “get caught on the narrow.”

In justifying the delays, Hoskinson said there had been significant changes throughout the four-year journey. All of which forced IO to take new approaches, leading to the delays people are complaining about.

“We had to rewrite the software three times, there were major changes in architecture and vendors. There were approaches taken that didn’t work out, there were of course delays.”

Delays don’t invalidate what has happened before

Taking the opportunity to equate circumstances with Ethereum, Hoskinson points out that Vitalik Buterin initially gave ETH 2.0 a 2018 rollout date. But now, Buterin’s estimate comes in at some time in 2025.

Last week, Buterin said that ETH 2.0 is approximately 50% of the way to completion. However, major tasks, in merging the ETH 1.0 and ETH 2.0 chains and in implementing sharding, are still to be tackled.

Hoskinson asks whether this means Ethereum’s achievements to date are “bad.” Answering himself, he says no, “it’s just the nature of the game” when building blockchains.

“Does that mean everything Ethereum has done and achieved is bad? No, it’s just the nature of the game and there’s things you learn along the way.”

Featuring a summary of the most important daily stories in the world of crypto, DeFi, NFTs and more.