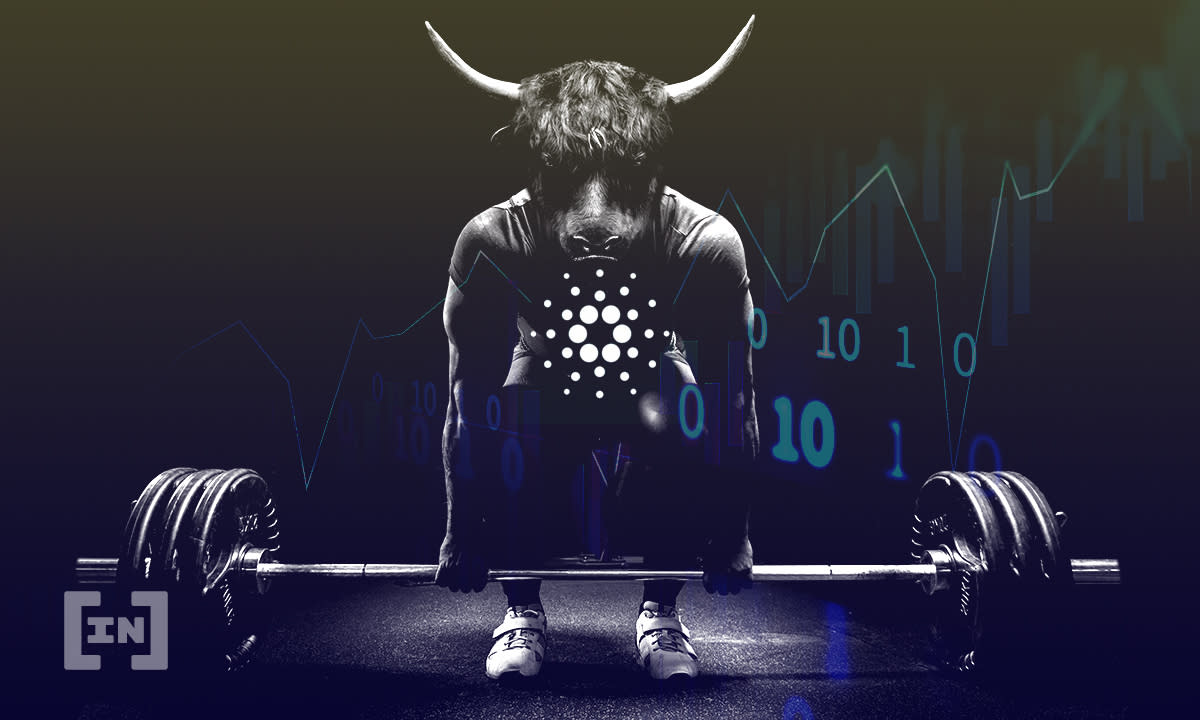 Cardano (ADA) has reached a new milestone, as its total staking addresses pass the 650,000 mark.

It has been an eventful three weeks for the fifth most valuable cryptocurrency by market cap. In that time, it has added more than 50,000 new staking addresses. An increase of more than 8% since the beginning of June, when ADA reported its last milestone, surpassing 600,000 staking addresses.

According to data, this recent influx brings the current total of ADA staking addresses to over 662,000, at time of press. As well as a further 2,656 active mining pools. At this time, data also recorded that the staked funds totalled at $29 billion — 71% of the total supply.

El Salvador made history this month as it became the first nation in the world to formally adopt a cryptocurrency, namely bitcoin (BTC) as legal tender. And since then, Cardano’s founder Charles Hoskinson has commented on the possibility that the country may adopt ADA in the same way.

Hoskinson revealed details in a recent live broadcast on YouTube regarding potential adoption in El Salvador. More specifically, he said that his team were in talks with authorities in the country. He also alluded to a possible visit to El Salvador soon.

The Cardano founder also took time in his broadcast to answer questions about Mark Cuban and the stablecoin Tether.

Other activity at Cardano

There has been momentum behind the scenes at Cardano this month. A regular video update from Input Output Hong Kong (IOHK), Cardano’s co-developers, revealed that Alonzo is now able to run smart contracts. Delivery Lead Dimitris Poulopoulos explained the contracts were very simple at this stage. “A transaction that passes back a ‘Hello, world,’ or a confirmation of a payment that has been made,” he said.

This development comes as part of the Alonzo Blue phase – the first on Alonzo’s rollout roadmap.

Around the same time, Cardano also revealed they had started researching the viability of “stablefees.”

IOHK stated in a blog post that stablefees would provide fair and predictable pricing for cryptocurrency transactions. Reports also indicate that Cardano hopes to build on the ledger guidelines for its current platform in order to easily integrate stablefees.