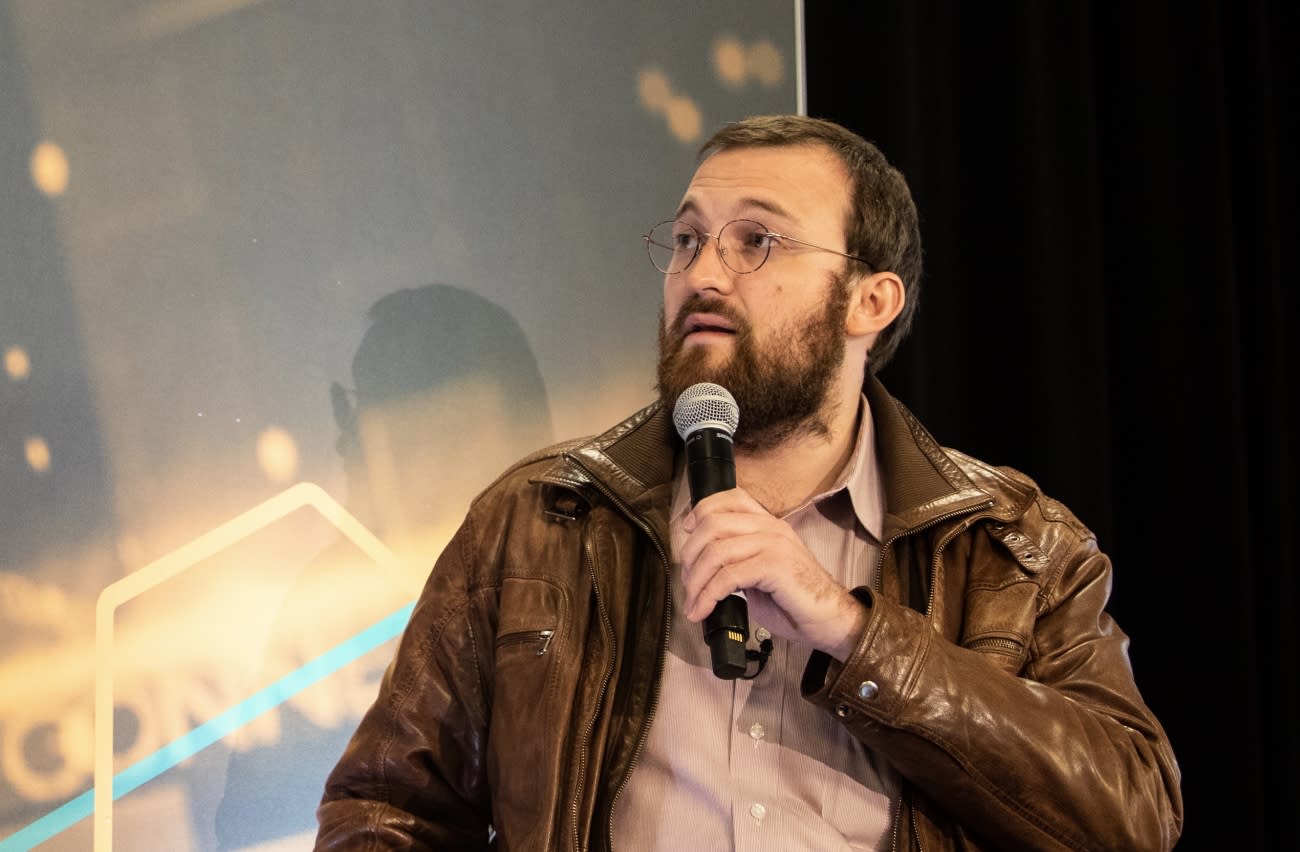 Cardano jumped past $2 for the first time in nearly three months as the blockchain’s chief developer announced a September release date for the planned “Alonzo” upgrade – a move that would usher in smart-contract functionality and thus address what critics have described as one of the network’s most glaring deficiencies.

The ADA price reached $2.08 at 9:05 UTC Friday, the highest since mid-May, when ADA was trading at $2.31 at its all-time high. Over the past 24 hours, it’s up 16%. The recent price rally has pushed cardano’s market capitalization to about $65 billion, vying with binance coin (BNB) and tether (USDT) for the No. 3 rank among all cryptocurrencies by market value after No. 1 bitcoin (BTC) and No. 2 ether (ETH).

Nigel Hemsley, head of delivery for Cardano, said in a video released by developer Input Output Friday that the platform would launch the Alonzo upgrade on “Monday, Sept. 12,” though a quick glance at the calendar shows that the date falls on a Sunday this year. The developer later tweeted again saying that the platform targeted simply “Sept. 12” for the upgrade.

Started by Ethereum co-founder Charles Hoskinson, Cardano is a blockchain that aims to compete with Ethereum and other decentralized application platforms but as an avowedly more scalable, secure and efficient alternative.

“Any growth in the price of cryptocurrencies is either directly caused by positive news driving up sentiments among buyers or a growth in tandem with the overall market trend,” Yuri Mazur, head of data analytics at crypto trading platform CEX.IO broker, wrote via email. “Cardano’s highly anticipated Alonzo upgrade is also a good reason for investors to stack up the coin.”

The optimism has also risen in a prediction market started in July that allows participants to bet on whether Cardano can release smart contract functionality by Oct. 1.

As of press time, the betting contract, which pays out $1 of the stablecoin USDC if Cardano succeeds in meeting the timeline, was trading at 85 cents. That’s up from 30 cents on July 18, when the market was first launched.