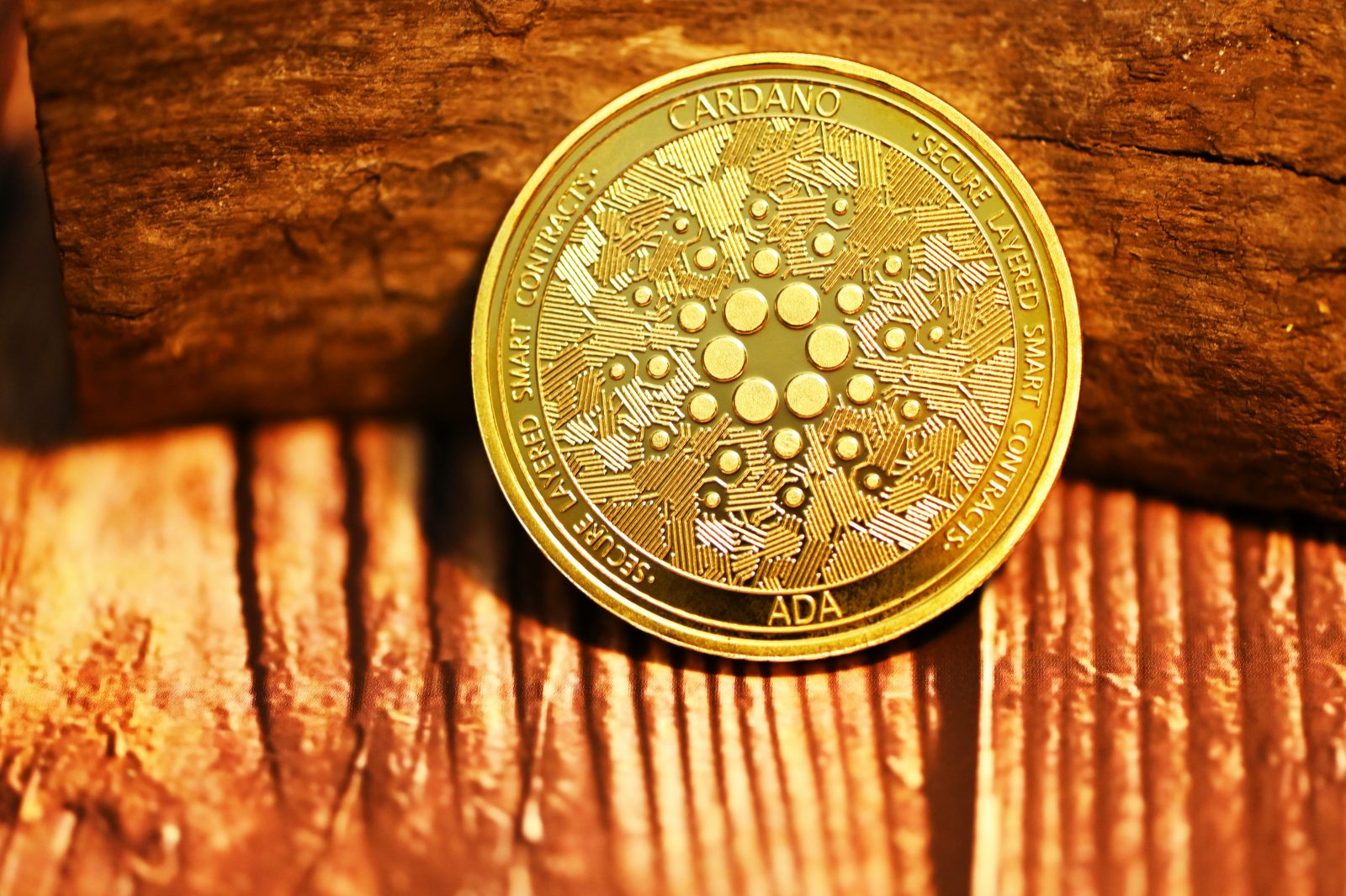 Investors are showing signs of becoming increasingly confident in the potential of smaller cryptocurrencies, despite this quarter’s market correction, with new eToro data revealing increases in the numbers of cryptoassets being held during the last quarter (Q2).

Perhaps surprisingly, Cardano’s ADA has leapfrogged Bitcoin to become the most held in the second quarter of 2021, seeing a 51 per cent increase on the previous quarter. Bitcoin, which led the cryptoasset bull run at the start of the year, remained popular with a 42 per cent increase in demand.

However, it was eclipsed by ADA and slipped from first to second place.

“During Q2, Cardano provided a clearer roadmap for its upcoming Alonzo hardfork – currently in a testing phase,” he said.

“If successful, it will bring smart contract functionality by allowing the writing and deployment of smart contracts for the first time on the Cardano blockchain.

“This upgrade will be significant as it will enable developers to build projects on the network, helping Cardano to position itself as a real ‘competitor’ to the likes of Ethereum.

“The price of ADA climbed 15 per cent over the last quarter, suggesting investor optimism around the Alonzo hard fork and Cardano’s ability to challenge Ethereum long-term.”

Ethereum, which has seen a 220 per cent price rise so far this year, also gained in popularity with a 79 per cent increase in investors holding the asset. This is ahead of the highly-anticipated London hardfork, slated for later this month, which will see increased functionality added to the network and preparation for the Serenity (ETH 2.0) upgrade scheduled for next year. It will also see the EIP-1559 update which will change how gas fees are paid on Ethereum 1.0 going forward. This will see base fees adjusted to market rates, with the option of speeding up transactions by tipping miners.

“This emerging asset class continues to revolutionise many aspects of financial services and the long-term fundamentals remain strong. However, as we have seen over the past few months, there will be bumps along the way, and we expect volatility to continue.

“We’ve seen issues such as energy usage becoming major talking points and the next few months will likely see more exciting developments. We may well see a greater proportion of renewable energy sources supporting miners and other countries taking China’s place as the leading asset miner following its recent ban.

“No matter the headlines we urge retail investors to be mindful of the risks when investing in crypto and to do their research before investing.”

Investors diversifying in the search for the ‘next Bitcoin’

Despite attention mainly focusing on the cryptoassets with the largest market caps, the biggest moves in Q2 came from smaller cryptoassets, with Tron (TRX) and Ethereum Classic (ETC) leading the charge. Tron (TRX) in particular saw impressive gains, with a 163 per cent increase in global users holding the asset in Q2 compared to Q1 of this year, and Ethereum Classic saw a 151 per cent rise quarter on quarter, alongside a 247 per cent year-on-year gain.

“Rather than focus solely on Bitcoin and Ether, where many investors can only own a fraction of a coin, we are seeing increasing demand for lower priced coins,” explained Mr Peters.

“With owning one Bitcoin out of reach for most retail investors, many are looking for cheaper alternatives like ADA, MIOTA and TRX, all of which are priced around $1. With staking rewards available on eToro for Tron and Cardano, investors are now able to reap rewards for holding these assets long term which is helping to drive demand.

“The emergence and increasing popularity of altcoins means the crypto ecosystem is becoming stronger, with greater diversity and more and more use cases. It’s great to see investors looking beyond store of value, and opening up their portfolios to assets they believe will not only help hedge against growing issues such as inflation, but provide solutions other assets might be encountering.”