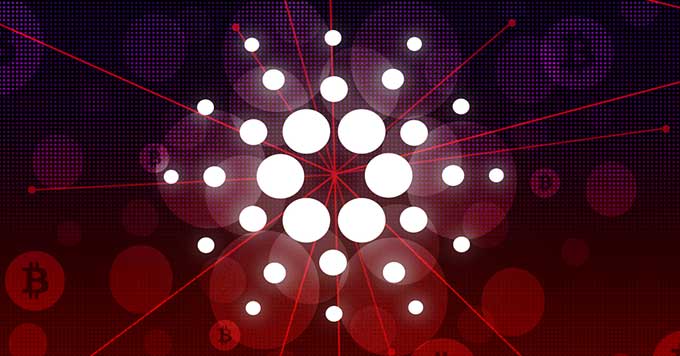 Cryptocurrencies seem to have found balance following the mid-week retreat. Bitcoin tested support at $32,000 before regaining ground above $30,000. On the other hand, Ethereum is battling to secure support above $2,000 in a bid to ensure that losses do not extend to $1,800. However, the rest of the market is slightly in the red with, altcoins posting single-digit losses.

Cardano corrected from highs of $1.5 and tested support at $1.3. The 200 Simple Moving Average (SMA) contributed to the surging overhead pressure. Nonetheless, buyers were keen on securing higher support and avoiding the trip to $1.

The Relative Strength Index (RSI) shows that buyers are beginning to gain the upper hand. After touching the oversold region, the trend strength indictor appears to be heading toward the midline. If the upward movement continues to the overbought territory, buyers on the sidelines will be attracted to the market.

It is worth mentioning that recovery will be an uphill task, as revealed by the Moving Average Convergence Divergence (MACD) indicator. Despite the bulls taking charge, this trend momentum calculator is still in the negative region. Similarly, the 12day SMA divergence beneath the 26-day SMA seems to be expanding.

Polkadot has assumed a consolidation price action after its uptrend from the beginning of the week stalled slightly under $18. Meanwhile, support at $16 has been lost in addition to the price dancing beneath the Bollinger Bands middle boundary.

At the time of writing, Polkadot Trades at $15 amid a push by the bulls for recovery. The immediate downside has been protected at $14.5. According to Bollinger Bands, volatility may be minimized in the coming sessions. Traders can look out for another Squeez before DOT breaks out gain.

However, a daily close above $16 will bolster Polkadot toward $18 as more buy orders are triggered.

John is a talented writer with over two years of experience actively contributing to the cryptocurrency industry by providing credible, interesting and easy to read the content. His main focus is on cryptocurrency price analysis and industry news coverage. Lets follow him on Twitter at @jjisige