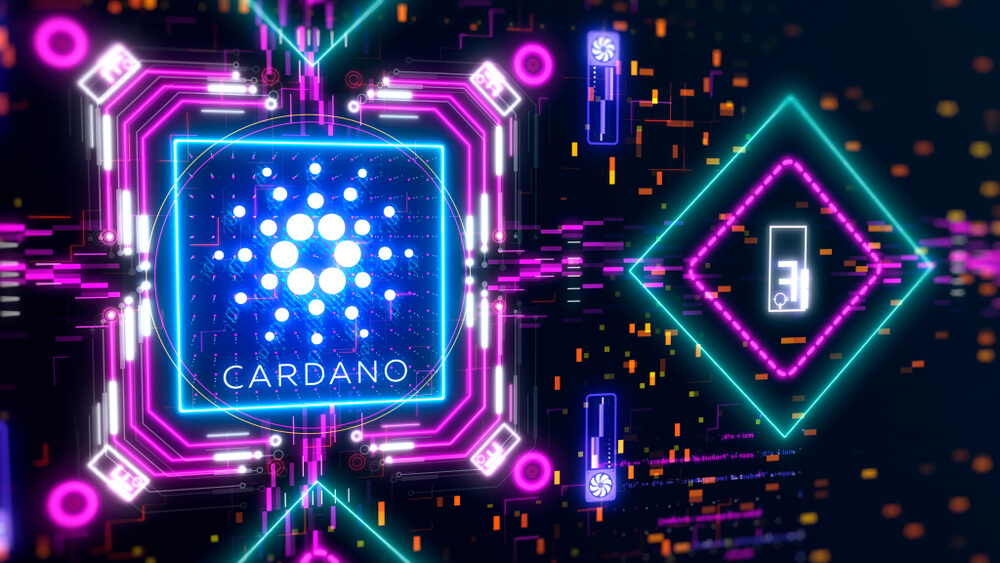 Cardano became the world’s fourth-largest cryptocurrency over the weekend after revealing details about its much-anticipated Alonzo Purple upgrade.

In a video announcement late on Friday, Nigel Hemsley – Cardano’s Head of Delivery – revealed the public release date would be September 12.

The public mainnet launch had been expected following a week of Alonzo Purple public test net by 150 developers alongside graduates of ADA’s Plutus Pioneers graduates programme.

Hemsley’s announcement has created a wave of excitement with Alonzo Purple proving to be a hugely significant upgrade as ADA races towards the massive Hard Fork Combinator (HFC) event.

Did someone say news? 👀

The smart contract integration, driven by Alonzo Purple, will mark a major milestone with delivery of smart contracts to the Cardano network.

This latest update follows hot on the heels of the White hard fork upgrade as the team rapidly moves through the Alonzo phase of its Cardano 2025 roadmap.

Cardano (ADA) outlined its Alonzo launch through a colour-coded roadmap, which has so far completed the blue and white upgrades.

Alonzo Purple is the penultimate stage in the updates, and focuses on smart contracts.

The final components will focus on network scalability and network governance, colloquially known as Alonzo Red and Black.

Successful implementation of the upgrades will set the stage for the very last step – the mainnet release, where a hard fork combinator event will transition the Cardano Mainnet from what is known as the Mary era to the new Alonzo era.

Starting on that day, real smart contracts and dApps that interact with tokens will become possible.

“Our growth over the last year has been remarkable, and smart contracts are nearly here,” said Cardano creator Charles Hoskinson, while discussing the size of the ecosystem work taking place.

The markets have responded with excitement to the news from the Cardano team. Price action was bullish on Friday, with ADA’s price climbing to a three month high of $2.08 in a 16% market surge.

$ADA has captured the 4th place for largest crypto 😱🔥

Today, at the start of a new week, we can now see ADA trading healthily in the $2.15 range.

If you want to find out more information about Bitcoin or cryptocurrencies in general, then use the search box at the top of this page. Here’s an article to get you started.