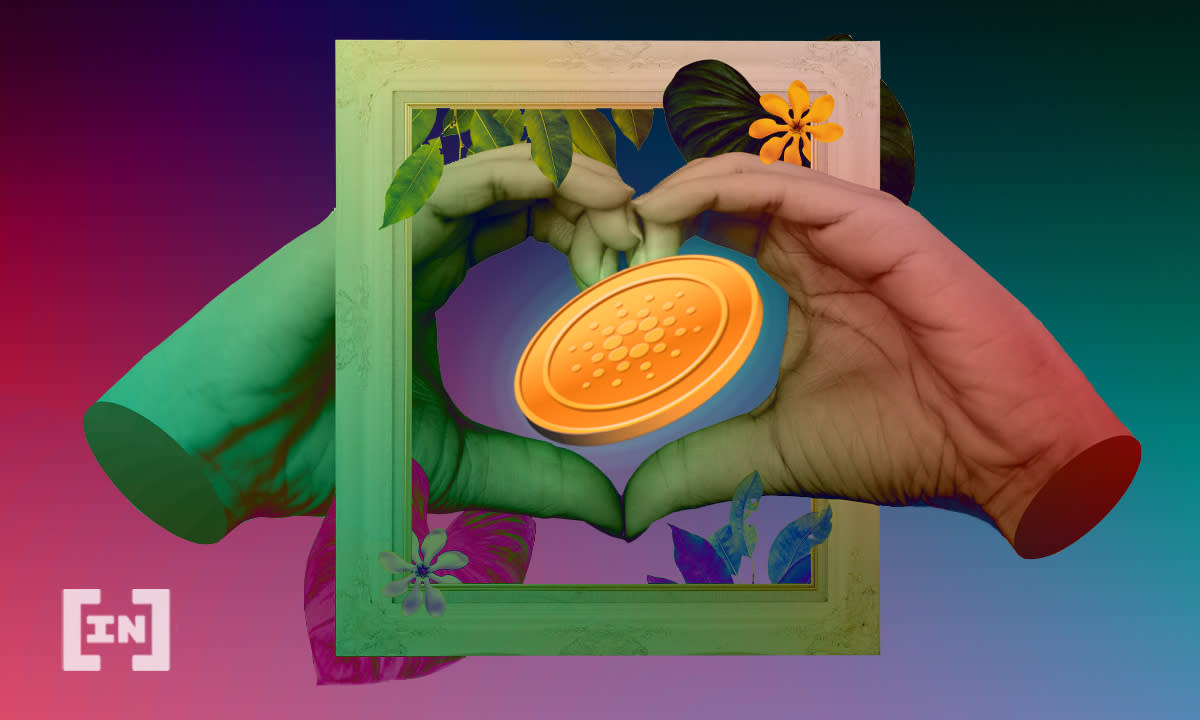 A development update shared on YouTube has revealed that Alonzo is now able to run smart contracts.

The revelation came as part of a regular video update on the YouTube channel of Input Output Hong Kong (IOHK), co-developers of Cardano (ADA). Tim Harrison, marketing and communications director at IOHK, spoke with Dimitris Poulopoulos on the video. Poulopoulos, the delivery lead, stated they were in a position in which they could “talk to the Alonzo node.”

“Apparently, it could create a very simple smart contract and pass it to the ledger. So they can have their first smart contract written against our network,” he explained and added:

“It could be as simple as a transaction that passes back a ‘Hello, world,’ or a confirmation of a payment that has been made.[…] It means that we have Alonzo running smart contracts.”

The video went on to reveal that this milestone comes in the middle of the Alonzo Blue phase. The first phase on the Alonzo rollout roadmap.

Head of delivery Nigel Hemsley explained that once they can achieve “a round trip between the ledger and back,” this will be the trigger point for the next phase of the rollout.

According to the video, the company expects this phase, Alonzo White, to begin in July. However, Hemsley explained that for that to happen, the company needs to make sure that “[their] partners and pioneers have been able to do their ‘Hello, world’ scripts.”

“Once they can successfully prove they can submit, validate, and execute on chain […] then ‘boom’, we’re ready for White,” it was said.

The platform originally launched on May 27.

While Alonzo press on with their roadmap, Ethereum (ETH) has taken to the stars. On June 4, reports stated that SpaceChain, a member of the Enterprise Ethereum Alliance, had integrated Ethereum technology into their company hardware on the International Space Station. Allowing for more efficient smart contract operations in the process.

This marked a first for SpaceChain, in that they had never incorporated Ethereum technology into their hardware before. The blockchain-based payload that they launched into space on June 3 was their fourth in total.

A release issued on June 4 explained that the increased smart contract efficiency was due to the security and remoteness of space infrastructures. Which in turn ensured total independence for the Ethereum contract operation “from centralized terrestrial servers.”