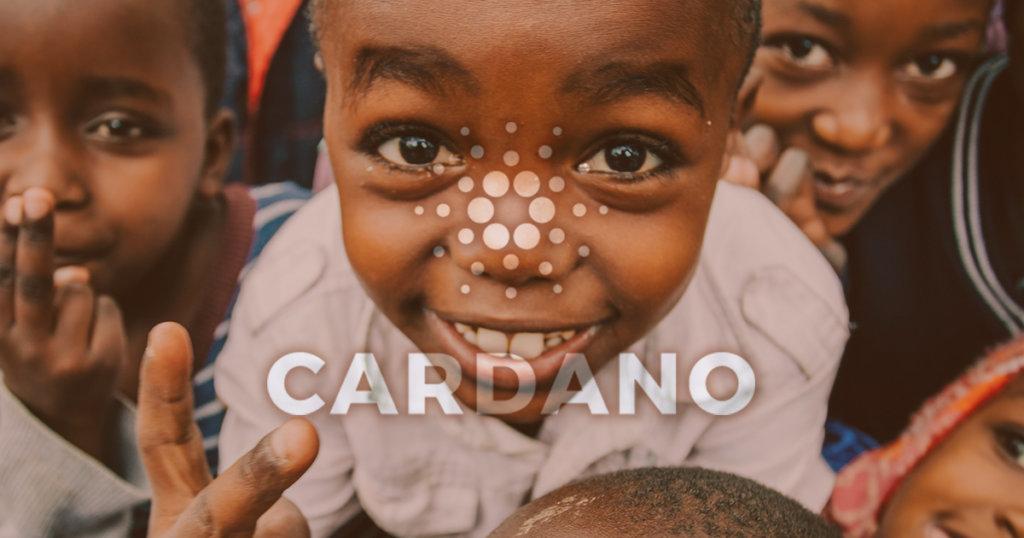 Even though Africa is often perceived as a continent lagging in technological innovation, Africa has always been an early adopter when it concerns financial technology. Emerging tech has been the source of different amazing and major solutions across the continent. And most recently IOHK (Input and Output Hong Kong), an engineering and research company behind Cardano announced its big plans for the continent of Africa. In case you are asking what is Cardano? You might first need to learn about what the digital currency is.

There are presently many forward-thinking start-ups and tech solutions on the soil of Africa – even though people don’t believe such things can come from the continent. For example, M-Pesa has been significantly revolutionizing cellphone banking in Kenya since the 1990s. With M-Pesa, people can now easily send money and reach the unbanked. The same thing is also happening in different parts of the continent. And South Africa is presently considered the most fertile Africa ground for new start-ups and tech solutions.

There has also been a great response to cryptocurrencies too. Despite some regulatory setbacks, crypto exchanges like Luno have been doing well and keep growing every year. In February 2021, Nigeria was announced as the second-largest bitcoin market in the world after the United States.

Cardano Has a Big Plan for Africa

Although different start-ups have brought amazing solutions to different problems in Africa, when it comes to blockchain technology outside cryptocurrencies, IOHK has made a greater commitment than any other company. Recently, the company announced its plan to implement a variety of projects in the continent.

IOHK will be using its blockchain to improve services in different countries in Africa, including countries like Ethiopia and Tanzania.

There has been a partnership between IOHK and the Ethiopian government to improve the education system in the country. They will be doing this by using Cardano’s smart contracts. The project will involve students been given a digital identity (DID) which will carry all the information about each student’s academic performance throughout their schooling.

The company will make this happen by using Atala Prism technology together with the Cardano blockchain. Charles Hoskinson, the CEO of IOHK explains that through this project, millions of students will be able to use the infrastructure for payment, voting, and all other matters of their economic life. That means, its uses are not limited to their academic life or when they are within the four walls of a school. 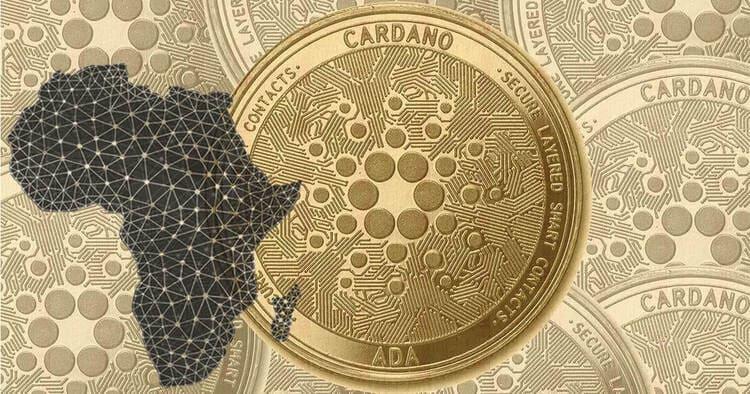 How Does the Project Work?

The project is designed to track every step of a student’s academic development. So it is indeed a revolutionary project.

Traditionally, when a student achieves top grades in mathematics throughout their school life, they might not get their desired university if they flunk in their final paper – despite having been doing excellently well in the past.

This can have a devastating effect on such a student and could go ahead to harm their future. But with DID, all the academic history of the student is examined and not just the one strike that brought them down. Since the system is built on a blockchain, it makes it immune to fraud and fabrication. At the same time, it makes it accessible to all.

According to Getahun Mekuria, the Education Minister in Ethiopia in charge of the project, DID will help the country better assess the holistic academic performance of a child instead of just having a test once or twice a year. Ethiopia government is presently implementing DID for all 12th-grade students and plan to extend to other later in the future.

Cardano is Looking Beyond Education

The promises of Cardano are not limited only to the education sector. It has also promised to revolutionize other sectors like the health and mobile technology sectors. Recently, Ask The Doctor, the global digital healthcare platform is making a move to switch from Ethereum’s blockchain to Cardano’s.

This is a platform that allows users to earn crypto by learning about basic healthcare. They can then use whatever amount of crypto they have earned to pay for medication or doctors’ services. One of the reasons Ask The Doctor is making this move is because of Cardano’s strong presence on the African continent.

IOHK also has plans for mobile technology in Africa. They recently partnered with the World Mobile Group to provide vital services to Ethiopia and Tanzania. The two companies are working together to make sure Tanzania citizens have access to sustainable internet through renewable energy. The two will work together to provide affordable network nodes based on Cardano blockchain infrastructure.

Cardano has amazing plans for the African continent because Hoskinson believes there is high demand for new technologies in the continent, and so it makes a perfect nation for these kinds of innovations. The plans include having amazing tech solutions in the education sector, in the voting and real estate sectors. They also plan to bring in new payment systems, new ways of trading securities, new ways of identifying people, and many more.

However, all these projects are still in the pipeline. Yet, we have seen Cardano’s efforts to see that they all come to reality. The push has been interesting!

Looking to advertise?
We will gladly help spread the word about your project, company, or service.
CryptoMode produces high quality content for cryptocurrency companies. We have provided brand exposure for dozens of companies to date, and you can be one of them. All of our clients appreciate our value/pricing ratio.
Contact us if you have any questions: [email protected]