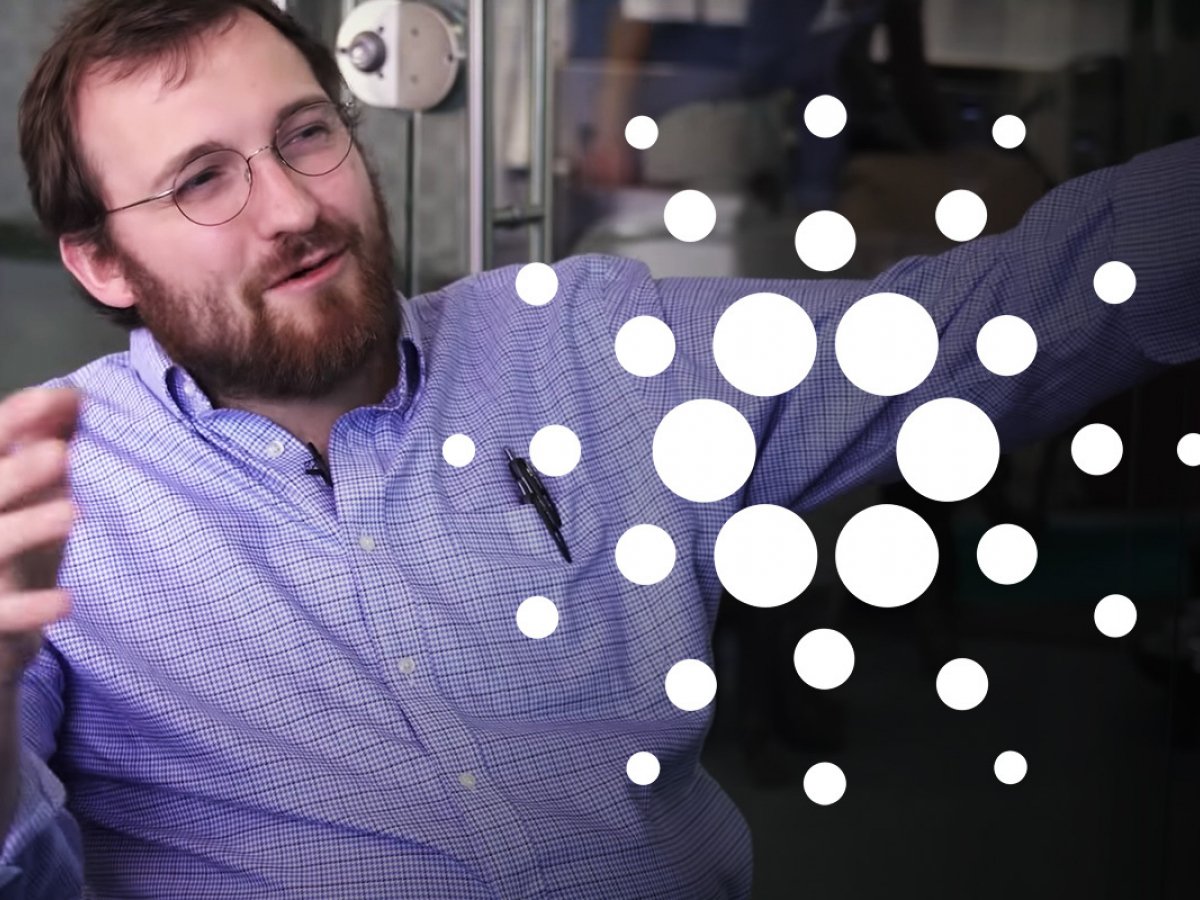 IOHK CEO Charles Hoskinson has taken to Twitter to shut down critics that recently pounced on his poorly aged tweet from July 2020.

Hoskinson claimed that there would be hundreds of assets, thousands of dApps, and tons of interesting projects on top of the proof-of-stake blockchain.

Now, Ethereum holders and other Cardano skeptics claim that none of this actually happened, with only two weeks left to deliver on the ambitious goals.

Did any of this happen? https://t.co/dlQZ4B4cIW

However, Hoskinson actually states that there’s already “thousands” of assets on Cardano in response to a slew of caustic retweets.

There are thousands of assets on Cardano. I guess you haven’t been paying attention. Tons of devs learning, training, writing. Lots of launch apps.

The proof-of-stake blockchain added native tokens back in March after the launch of the much-anticipated Mary hard fork.

While there are indeed 6,859 assets on the Cardano blockchain, only two of them log more than 10,000 transactions per month (spacecoins and ADAX). The overwhelming majority of tokens issued on top of the chain see no activity at all.

The “Ethereum killer” is set to fully roll out its smart contract capabilities—which will allow it to host a vast array of decentralized applications— in early September.