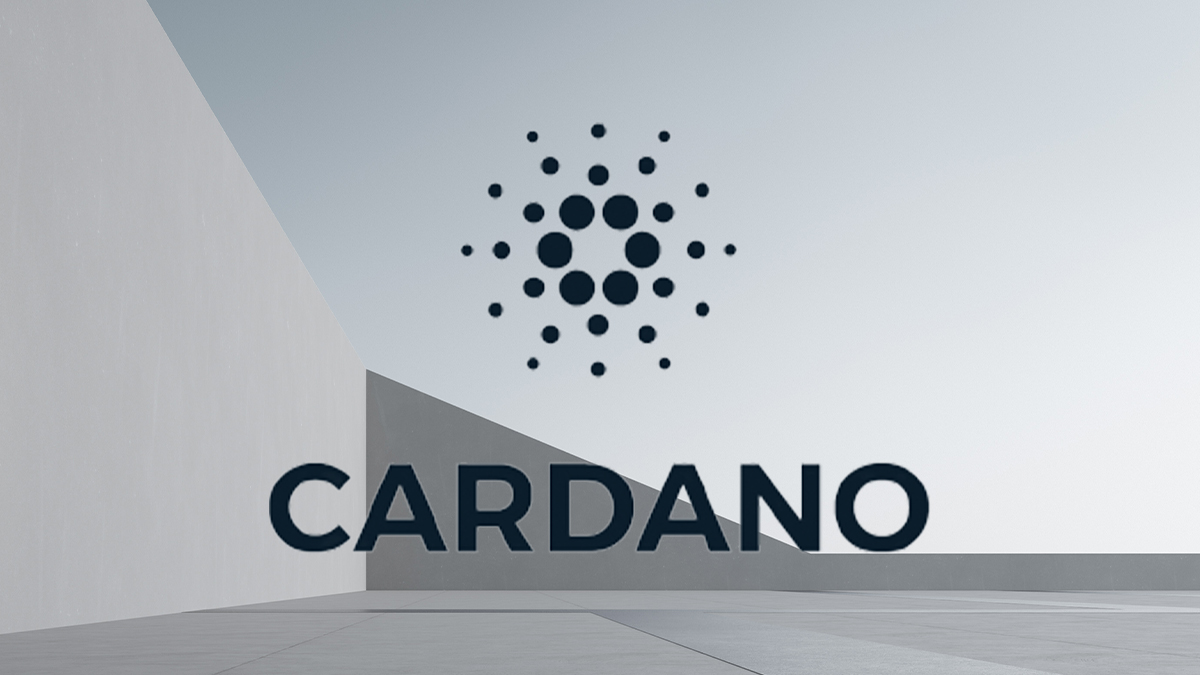 Charles Hoskinsons pleased by the growth of Cardano

Charles Hoskinson, CEO, IOHK believes that Cardano will be very successful in the future and that hundreds of assets, thousands of DApps, and other interesting projects will be running.

Cordano is in an interesting as well as crucial transition phase. It is likely to become a smart contract compatible blockchain with the Alonzo upgrade scheduled for next month.

Grayscale Investment, the Cryptocurrency asset manager, has added Cordano (ADA) to its digital large-cap fund (GDLC). It is the third-largest component in the project.

What do critics say about Cardano?

Despite all these developments in Cardano, Certain critics are only focused on the negatives of Cordano in delivering the promised development.

Charles Hoskinson, the IOHK CEO, had tweeted last month about Cardano and sees the development in the coin in the future to come. He predicted that there will be hundreds of assets running on Cordano, thousands of DApps, tons of interesting projects and lots of unique use and utility.

The critics citing the tweet of Hoskinson have criticised him by saying that Cardano is not everything it claimed to be. Chris Burniske, co-founder of Placeholder, which specializes in crypto assets in New York said that the goals 5 in the tweet by Hoskinson. He asked Hoskinson if any of those things happened.

Another tweet also criticised Hoskinson’s tweet and views. However, Hoskinson was all set to reply to the criticism by saying that he was not wrong about his claims. The coin in March has brought some native tokens and is the proof of stake blockchain. The coins were added only after the launch of the Mary hard fork.

There are many Cardano tokens issued on top of the chain but they barely have any activity at all. The listed assets on the Cordano blockchain are 6859. Among them, two of these tokens have notable transaction activity, which comes to over 10,000 transactions per second. These are space coins and ADAX which are a total of 12,649 and 10,686 transactions per day.

Cardano is likely to launch its smart contracts in September this year. Cardano is popularly known as an ethereum killer. This will make Cardano more compatible with DApps and also help it compete against Ethereum, Solana and Polkadot.

Many believe Cardano is a ghost blockchain, while many are skeptics. On the other hand, Cardano has been trending within the cryptocurrency community. LunarCrush is a platform that provides insights to crypto investors, funds and exchanges titled Cardano.