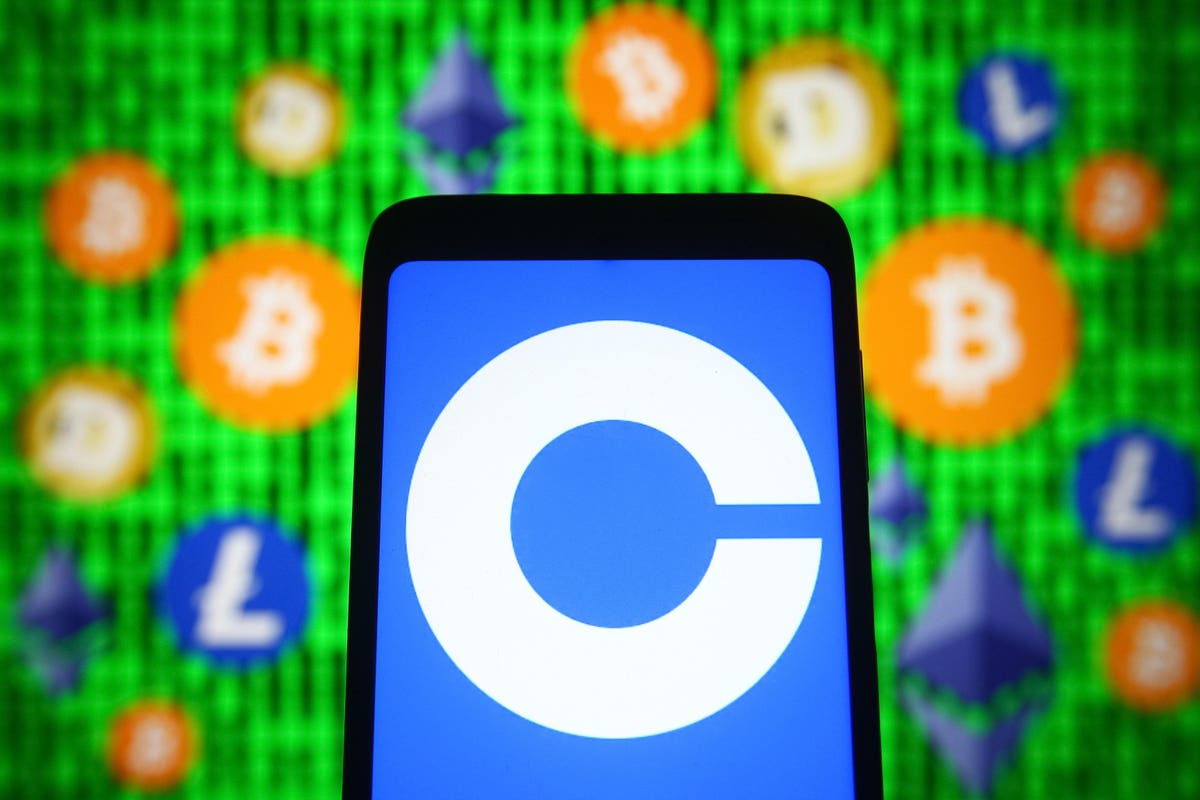 “We plan to list doge in the next six to eight weeks,” said Coinbase CEO Brian Armstrong, speaking on an investor call this week. Armstrong went on to explain the recently Nasdaq
-listed company will be looking to accelerate its adoption of new digital assets—and his vision for Coinbase as an “App Store” for cryptocurrencies.

“Asset addition is something that’s near and dear to my heart. [Coinbase] is going to be focused on how we can accelerate asset addition in the future. There are more and more assets being created in the crypto economy. I think it’s going to be something, kind of, like apps in the App Store or on the iPhone where there’s eventually millions of these assets created over time and so we’re putting a lot of work and thought into how do we accelerate our pace of asset addition, and one of those is doge, as you mentioned, which has been getting a lot of attention recently.”

The dogecoin price, up a mind-numbing 14,605% since the beginning of 2021, began its incredible bull run in January as traders and investors poured cash into the memecoin as part of a retail-led rally fueled by the likes of commission-free trading app Robinhood.

Robinhood’s support of dogecoin has helped the “joke” cryptocurrency record trading volumes that have rivaled bitcoin and other major tokens in recent months with Elon Musk, amongst other high-profile investors and celebrities, spurring dogecoin higher with tongue-in-cheek social media posts.

Musk’s fickle support of bitcoin and the broader crypto market has both boosted and crashed prices this year, with many in the crypto community warning against investors paying too close attention to influencers.

“Still, it is important to remember that the creator of bitcoin, Satoshi Nakamoto, remains unknown. While figures in the space will come and go, we owe everything to Satoshi and bitcoin, the undisputed king of crypto. Institutional investors continue to enter the space while the infrastructure for the money of the future continues to be built.”

However, it’s feared Musk pulling Tesla’s support for bitcoin payments, combined with his warning over the environmental impact of the bitcoin network, could lead to a sustained sell-off among smaller digital tokens, sometimes called altcoins.

“Given a breakdown of crucial support levels in bitcoin, volatility in bitcoin and altcoins is going to be higher,” Pankaj Balani, the chief executive of Singapore-based bitcoin and cryptocurrency derivates exchange Delta, said via email—warning smaller cryptocurrencies could fall between 30% and 50% from their current levels.

“We anticipate that correction in altcoins is likely to be greater given a strong rally in alts over the last few weeks.”