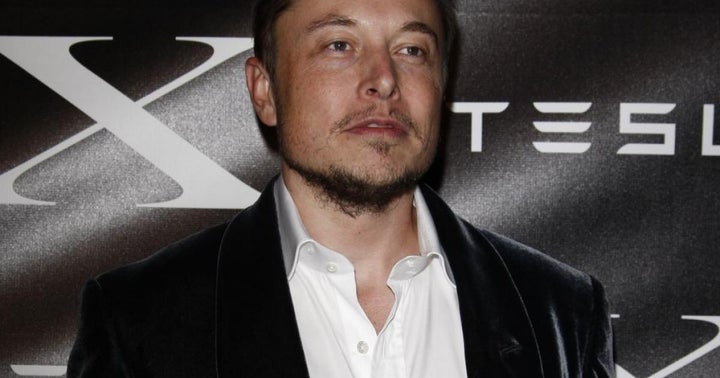 Could Elon Musk’s ‘SNL’ Hosting Cause A Bump In Tesla Or Dogecoin? – Tesla Motors (TSLA)

That raises the question of what kind of impact the upcoming Elon Musk appearance on “Saturday Night Live” might have not just on his company’s share price the following Monday, but also on cryptocurrency trading during the airing of the show.

What Happened: Musk, the CEO of Tesla Inc (NASDAQ:TSLA) is set to appear as the host of “SNL” on May 8.

Musk will likely be careful about mentioning too many specifics about the electric vehicle company given the watchful eye of the Securities and Exchange Commission.

The Tesla CEO could be featured in skits and parodies that look at electric vehicles, landing on the Moon or even the meme coin Dogecoin that Musk likes to promote on Twitter.

Why It’s Important: The show, which airs on NBC from Comcast Corporation (NASDAQ:CMCSA), airs outside of the trading hours for Tesla shares. Depending on how Musk’s appearance is received or what is said about Tesla, shares could see a reaction on Monday, May 10, when the market resumes.

Cryptocurrency is much different as the market never sleeps and Dogecoin can be traded throughout the show.

If Musk mentions Dogecoin or a skit is done to discuss the meme coin, it is quite possible that the valuation could see a large spike.

Related Link: 5 Things You Might Not Know About Elon Musk

Owners and fans of Dogecoin rallied around April 20 as “Doge Day” in an attempt to put the spotlight on the cryptocurrency and get the price of the coin to key levels like $0.69 and $1.

Both of those levels failed and with no new event in sight, the Doge community could rally around the appearance by Musk as an event to get Dogecoin trending and trading higher.

A tweet from Musk saying “The Dogefather” and listing the “SNL” May 8 date sent Dogecoin up 8% on Wednesday.