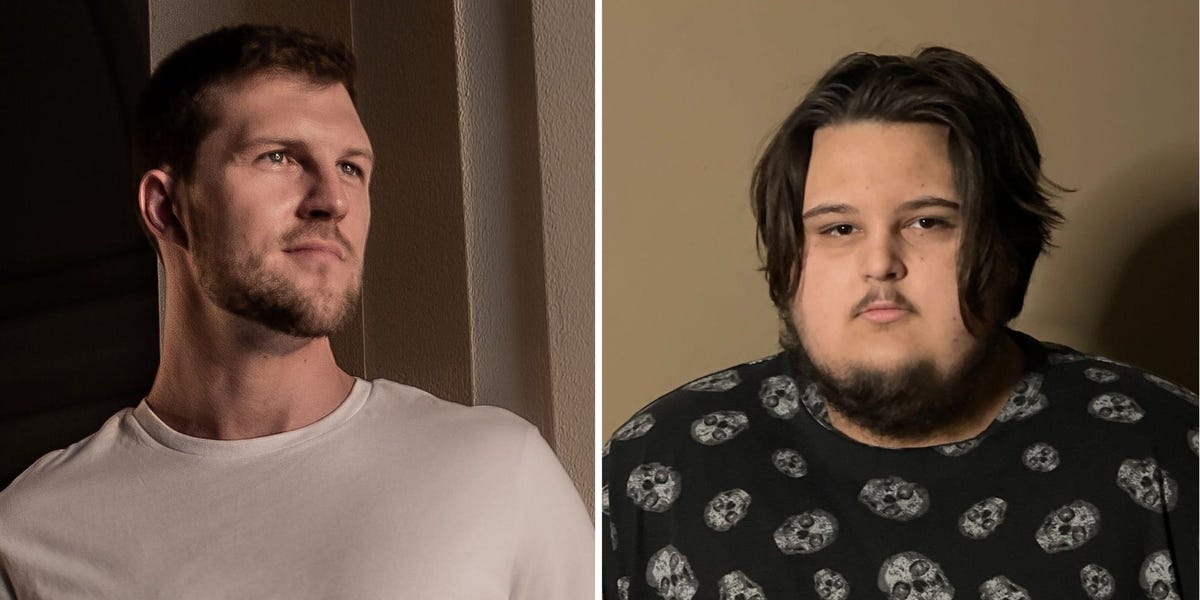 Bull and bear markets are universal terms when it comes to traditional assets. But crypto investors think of their own cycles differently.

“In the traditional markets, I think a

bear market
is anything that’s basically 20% down. Crypto can go 20% down in a matter of a couple of days,” Mack Lorden told Insider. Indeed, bitcoin, the largest crypto by market cap, tumbled 20% from its April 14 peak in six days.

Lorden has been a crypto investor since 2017, and has ridden the market’s ups and down since then. He’s now the founder of Faceless Crypto, an online community focused on teaching retail investors how to leverage the crypto market to build wealth. He shares most of his informational content on TikTok under the username macklorden.

Lorden told Insider the booms and busts of the crypto market are tied to the rewards cycle for bitcoin, with the turning point happening after bitcoin’s halving, which is when the reward for mining transactions is cut in half. Once the rewards are reduced, there’s kind of a supply shock, driving up demand and price, Lorden said.

“As a result of that, there has been a very reliable heavy runup and then heavy selloff that happens every four years,” he said. “So after there’s a big parabolic runoff, like what happened in 2013 and then 2017, the resulting year to three years is what’s considered the bear market.”

Bitcoin’s most recent halving happened in May 2020, and was followed by a gradual then rapid increase in price until the all-time high above $63,000 in April.

Dimos has also been trading bitcoin since 2017, starting after his mother introduced him to crypto. He told Insider he bought bitcoin while it was still below $1,000. Now, he makes videos and goes live on TikTok regularly, teaching his almost 300,000 followers about crypto and DeFi under the username theblockchainboy.

Lorden and Dimos both enjoy investing in various altcoins that have growth potential but gradually begin to revert back to safety when they think the bear might be coming to town. They shared with Insider their strategy for riding out the lows.

Altcoins for the bear market

Lorden and Dimos said they stick to secure blue-chip blockchain networks. Lorden said he holds or stakes his cryptos on platforms that pay him interest but gradually pulls them off those networks when the market is bearish, citing concerns over security threats and hacking, which he believes may increase during a bear market.

Dimos said he’s more concerned about the price drops or even the complete annihilation of a crypto asset.

“Ninety percent of cryptos in general during a bear market will either die or go to near zero,” Dimos said.

“So you have to be very careful over these multi-year bear markets. If you’re going to invest into an altcoin that’s not bitcoin or ethereum or any of these projects that have been around for years, you need to be ready to see that go to almost nothing before coming back, if it even does come back, it’s just so risky.”

An investor may perceive risk-off to mean staying away from cryptos entirely, reverting to safer, more traditional assets. But for Lorden and Dimos, it means moving back to cryptocurrencies that have solid fundamentals, strong security features, and are likely to stick around for the long haul, regardless of how low or long the dip is.

Both of them named bitcoin (BTC), ethereum (ETH), and cardano (ADA)  as their go-tos during a bear market because they have been time-tested, while the latter two have some serious utility power.

There are four additional altcoins that may be less mainstream but Lorden and Dimos consider them strong enough to ride out the bear market.

Elrond is a blockchain built to provide a scalable, fast, and secure blockchain platform for distributed apps and enterprises.

The coin was last trading at $84.33 on Tuesday morning, according to CoinMarketCap.

Lorden also likes Polygon, which is a protocol and a framework for building and connecting blockchains that are ethereum-compatible.

MATIC was last trading at $1.22 on Tuesday morning, according to CoinMarketCap.

Vechain is focused on enhancing supply chain management and business processes. The blockchain’s goal is to streamline processes for complex supply chains through the use of distributed ledger technology (DLT), according to Investopedia.

Chainlink enables smart contracts on any blockchain to leverage off-chain resources, such as tamper-proof price data, verifiable randomness, and external APIs, according to its website.

“I like chainlink because it’s basically necessary for most crypto projects, they have their technology in almost every crypto project because decentralized Oracles are just a necessary part of the ecosystem,” Dimos said.