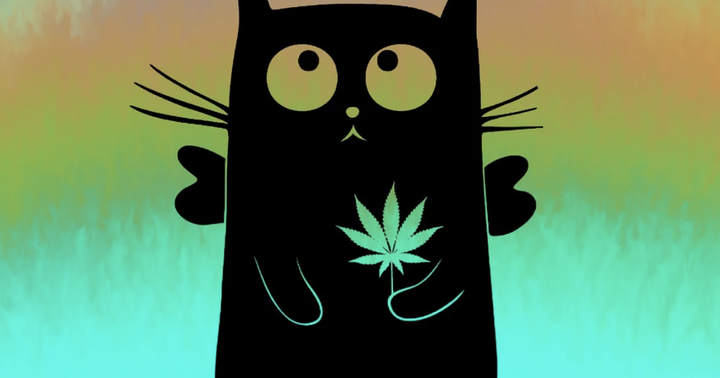 Cats clogged up Ethereum (CRYPTO: ETH) once again as the buzz surrounding Mila Kunis’ animated series “Stoner Cats” led to a scramble for the show’s non fungible tokens or NFTs.

What Happened: Dune Analytics data indicates that there was a total of 344.4 ETH, or $793,000, in value lost thanks to Stoner Cat transactions.

The animated series’ Twitter handle revealed that the tokens had been sold out in a matter of minutes.

Gas prices rose as collectors snagged the first tranche of Stoner Cats which had a limited supply of 10,420 NFTs and were priced at 0.35 ETH each or nearly $804.

Buterin voices “Lord Catsington ‘The Spirit Guide,’” in the series, which uses NFTs as per a member of the team to circumvent censorship concerns and for creative control purposes.

Buterin touched on NFT potential in March, saying he sees them as worth more than just a “Casino” for wealthy celebrities.

As per the Stoner Cat website, 3000 more new NFT’s are expected to be released during the first season of the adult animated show.