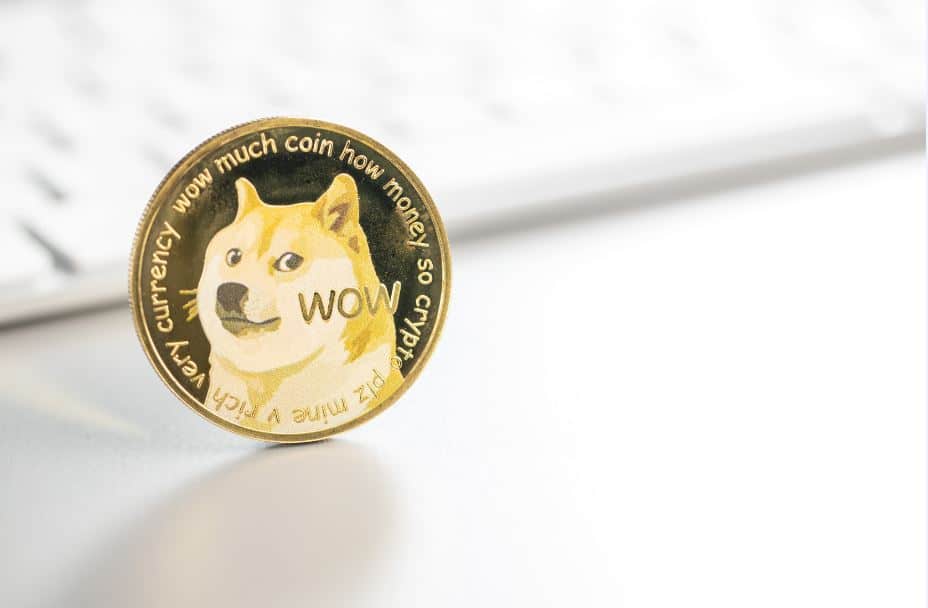 Doge – From Meme to a Coin – Catching News

Everybody likes the Doge meme, right? A cute dog personified with relatable feelings, that is what the doge meme embodies. But what if that meme was something than a means to make you laugh? What if it could become the means to make you rich? It comes to Dogecoin to make this absurdity happen. And that is all what it is folks. A means to make you rich. Because meme coins are generally as the name implies, memes, they have no real-life utility like other cryptocurrencies. Frankly, they seem to be a slap in the face of all the developers that are devising ways how to make crypto currencies and blockchain technology more accessible and utilizable and the investors who spend countless amount of hours in financial analysis so that they could predict which currency is on the right track and has a good plan behind it and which currency doesn’t deserve the attention that it is getting.  But that is neither here nor there?

3 Tiny Stocks Primed to Explode The world’s greatest investor — Warren Buffett — has a simple formula for making big money in the markets. He buys up valuable assets when they are very cheap. For stock market investors that means buying up cheap small cap stocks like these with huge upside potential.

Click here for full details and to join for free

Dogecoin was created by software engineers Billy Marcus and Jackson Palmer because they thought the face of a cryptocurrency being the Shiba Inu Dog would make it stand out from the field. And achieve what they really wanted to; become a real-life parody of bitcoin. Elevated in popularity through a series of publicity stunts such asgathering funding for the Jamaican Bobsleigh team in 2014 and NASCAR sponsorship also in 2014 (although it is planning a return owing much to its recent publicity mainly attributable to Elon Musk who is going to take the Dogecoin “to the moon”)

Dogecoin works on the standard of proof-of-work model and offers quick and decentralized exchange of its tokens through its network. It doesn’t offer any sort of plan on how it is going to tackle with the incoming problems of cryptocurrency in the future.

Even though Dogecoin doesn’t have a limited market supply like the King and Queen of the market, it is backed by the nascent and gullible minds of the common and ignorant crypto-investor. At the time of writing of this article, it is currently valued at $0.2461, which is a drop from its all-time high value of $0.70. The main reason for this surge was the WallStreetBets subreddit’s chairman who just (most likely jokingly) asked if the Dogecoin had ever been traded at $1 which led to the currencies trading frenzy. Soon after celebrities joined in the fun, with the Elon Musk leading the charge but his appearance on Saturday Night Live and calling the coin “a hustle” put a really damper on the value of the coin.

But even amidst controversy, it still has been a good investment. A report by intotheblock shows that 66% of the investors of Dogecoin have seen a profit while 26% of the investors have seen a loss. It also generally shows bullish behavior. At Coinmaketcap, the coin is ranked as the 9th biggest coin. According to WallestInvestor, it is seen as a positive investment with a value of $0.485 within a year and being valued at $1.464 within a time-frame of 5 years.