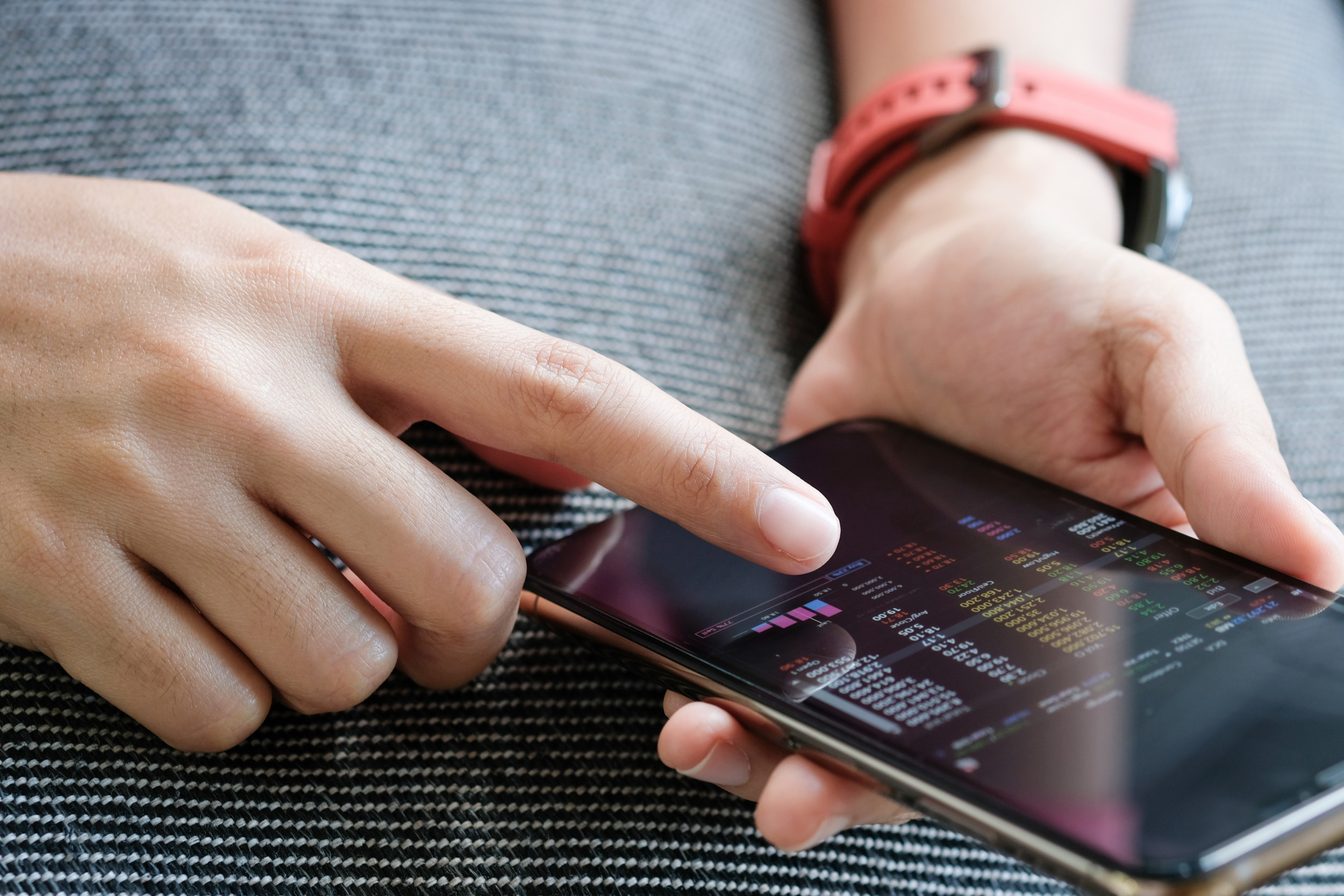 Shiba Inu and Dogecoin are going head-to-head in a battle of the cryptocurrency market caps with the two tokens approaching an almost identical overall value.

Shiba Inu has rocketed in price this week, increasing in value over 160 percent over the past seven days according to CoinMarketCap data on Thursday morning.

The market cap of Dogecoin was $40.3 billion, and the total amount of Dogecoin tokens in circulation was 131.8 billion.

It’s unclear how long these figures will last.

Experts have previously warned Newsweek about the volatile nature of cryptocurrencies and the risks associated with trading them.

Shiba Inu’s price surge appeared to be sparked this week after U.S. billionaire Elon Musk was asked by a Shiba Inu fan account on Twitter how much he had invested in the token.

The Tesla and SpaceX CEO replied simply: “None.”

Shortly afterwards the price of Shiba Inu dipped before recovering within days and continuing on an upwards trajectory to eventually overtake Dogecoin.

Until this week, Dogecoin was ahead of Shiba Inu in tems of market cap value. Now their positions have swapped.

This is despite Musk asserting that Dogecoin was one of the only cryptocurrency tokens he had invested in, alongside Bitcoin and Ethereum. He also referred to Dogecoin as “the people’s crypto” in a tweet on Sunday.

Dogecoin was started as a sort of cryptocurrency joke back in 2013 but the token rose in popularity and amassed an active community, eventually becoming one of the most popular cryptocurrencies known.

A number of similar tokens, also with dog mascots and communities feverishly posting memes online, emerged over the past several months. The communities are often seen vying for Musk’s attention.

Amid the recent surge in interest Dogecoin, co-creator Billy Markus tweeted on Wednesday: “The people telling the truth will tell you that it’s just all about risk. Your profits only come from other people taking their own risk. If you lose money, you paid for someone else’s risk. Ultimately, that is your choice.”