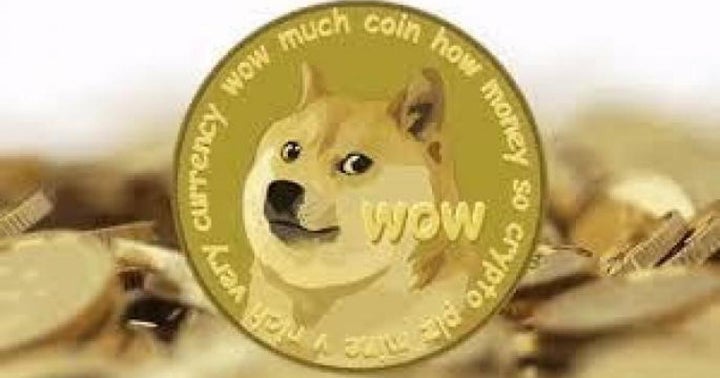 What Happened: Dogecoin won over a resistance at $0.25 and most of the indicators point to a continuation of the bullish trend, according to a Capital.com analysis.

See Also: How To Buy Dogecoin

According to recent reports, market data indicates that 70% of those who invested in Dogecoin are now profiting off of their investment. The coin recently saw a surge in adoption when youth-focused fashion retailer PacSun enabled online shoppers to buy clothes using DOGE.

The coin’s overall use as a payment option is reportedly gaining momentum. Market data shows that as of late September, Dogecoin could be spent at 1,704 merchants — up 41.3% from 1,206 merchants at the end of January and 61.63% higher than in January 2020.

DOGE Price Action: Dogecoin is trading at $0.2457 at press time, after its price decreased by about 3% over the last 24 hours.