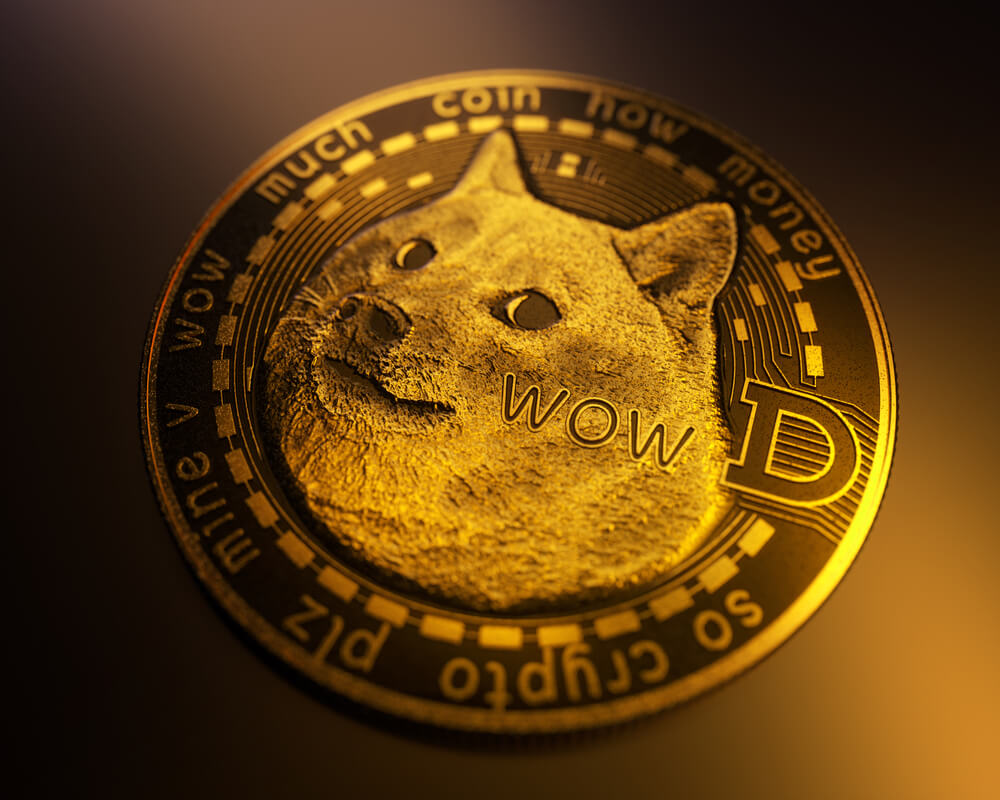 A Dogecoin developer has minted the cryptocurrency’s first-ever NFT on its blockchain, confirming the transaction on Twitter.

The person behind the NFT, Inevitable360, garnered attention from not only other developers but also the Dogecoin founder, Billy Markus.

For his hard work, Inevitable360 was tipped with SoDogeTip, a tipping bot launched earlier this month available on both Twitter and Reddit.

How can it be done? Proof on scrrens!

The developer confirmed the mint only cost 0.1 DOGE (or $0.0018), a stark contrast to NFT minting fees on blockchains such as Ethereum that at times can set you back hundreds of dollars.

The future of Dogecoin?

While it’s the first NFT to be minted on the Dogecoin blockchain, the efficiency of the transaction could potentially make it a viable project.

The recent surge of Dogecoin, helped by its most famous fan, Tesla CEO Elon Musk, who claimed the altcoin will be accepted as payment for Tesla merchandise.

2022 will be an interesting year for Dogecoin, which currently ranks as the 10th biggest cryptocurrency, according to CoinMarketCap. The fanfare of its first NFT could mark a more permanent venture in that space.