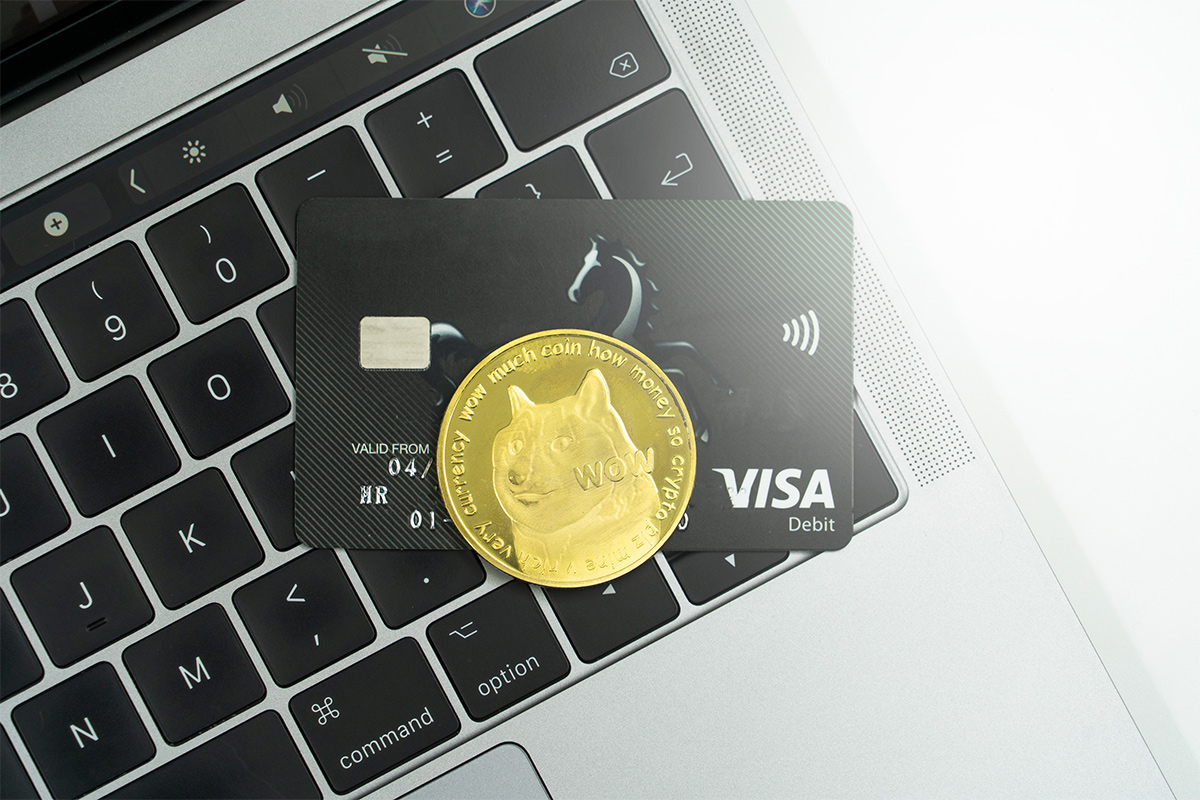 Cryptocurrencies, Dogecoin and Ethereum soared on Tuesday to hit a new all-time high amid a crypto market frenzy, reports stated.

On the other hand, Bitcoin continued to recover from its late April crash—when it tumbled to $48,000. The cryptocurrency was trading 4.15 per cent lower to $56,237.86 at the time of reporting.

Reports suggested the surge in Dogecoin prices is the outcome of Tesla Inc CEO Elon Musk’s remarks on microblogging platform Twitter that “the DOGEFATHER” would “definitely” feature in the comedy and variety show, Saturday Night Live (SNL).

Summin about The DOGEFATHER

This buzz has pushed investors to buy more DOGE in anticipation of the SNL show, which is scheduled to be broadcasted on May 08, hoping that the tech mogul will talk about Doge and pump up its value.