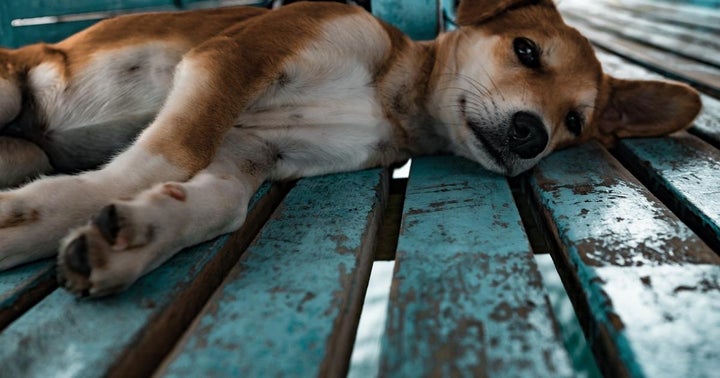 Dogecoin (CRYPTO: DOGE) fans have launched Baby Doge Coin (CRYPTO: BABYDOGE) in an attempt to improve its “transaction speeds & adorableness,” according to the official website.

Earlier Friday, the coin’s official Twitter profile said the asset reached over 75,000 on-chain holders. Lastly, on Thursday it announced that on Sunday 2.5 BABYDOGE will be destroyed, reducing the circulating supply — at the time of the announcement those tokens were purportedly valued at over $600,000.

Differently from its “father” crypto Dogecoin, Baby Doge Coin does not run on its own blockchain and instead it relies on the Binance Smart Chain, launched by crypto exchange Binance.

Its proponents claim that this blockchain will make this token much faster and useable since its block times are 5 seconds as opposed to Dogecoin’s 60 seconds.

In order to be processed, crypto transactions have to be saved in so-called blocks.