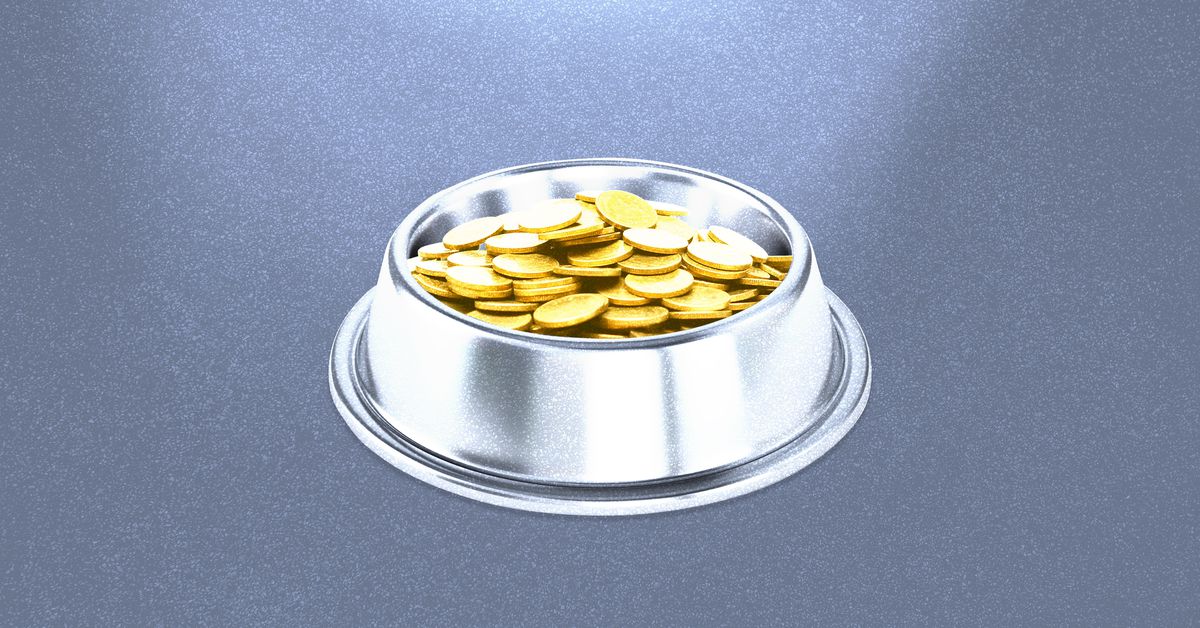 Dogecoin: Is it worth more than Honda?

Dogecoin — the meme-based cryptocurrency — has jumped so high in value that it appears to be worth more than Honda, the car-making company.

Is Dogecoin worth more than Honda?

Dogecoin recently soared in value to be worth $0.42 per Dogecoin, which makes its market value close to $54.64 billion, according to Benzinga. Meanwhile, Honda is only worth about $54.52 billion. So it’s a slim margin, but a margin nonetheless.

And Dogecoin currently ranks one spot behind Newmont Corporation, the world’s biggest gold-mining company in the world, on the Asset Dash rankings.