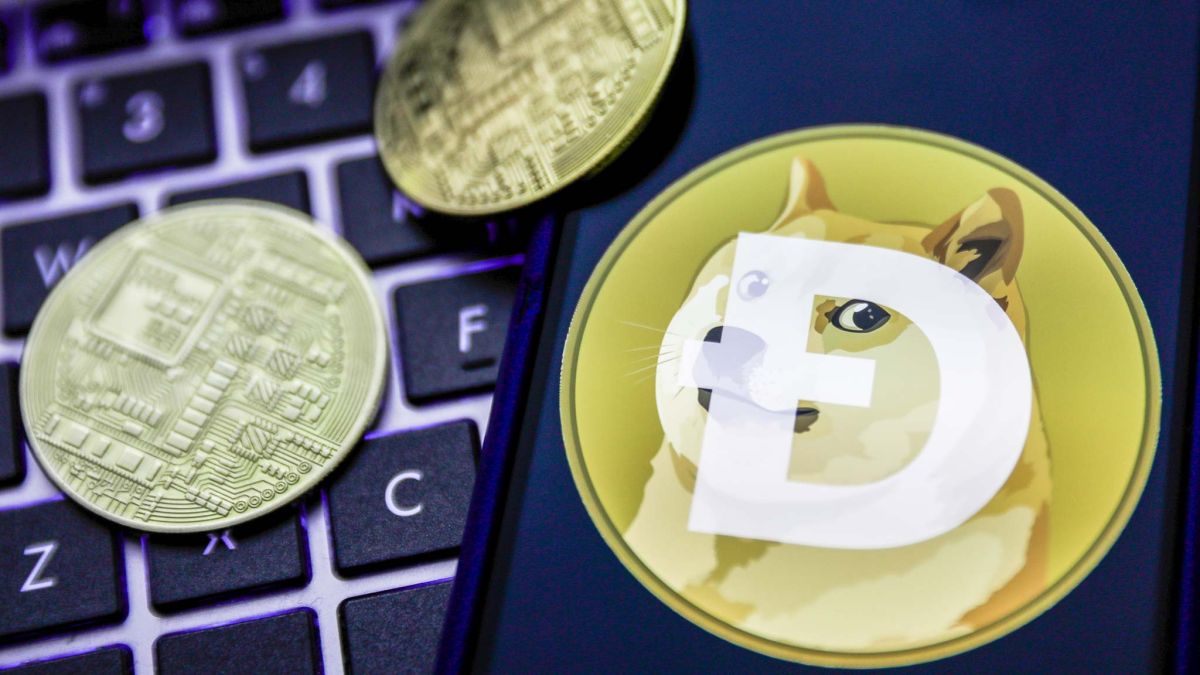 Dogecoin is now valued at $49.8 billion, with each individual coin being worth around $0.56 at the time of writing. This is the highest value to coin, which originally started as a joke by software engineers Billy Markus and Jackson Palmer to highlight the ludicrous number of so-called “alt-coins” springing up around the world.

However Yahoo Finance reports that the coin is now worth more than Ford ($45.2 billion) and Twitter ($44.1 billion). It’s still a baby, in terms of the big names in cryptocurrencies with Ethereum which is worth $381 billion and Bitcoin at $1.1 trillion. Dogecoin’s value is now the highest it has ever been.

Dogecoin’s new boost is likely to come, at least in part, from Elon Musk. The Tesla CEO has long had a soft spot for the currency and during his time hyping Gamestop stock a few months back was also very excited by Dogecoin. Musk is due to appear on Saturday Night Live as guest host on May 8 and has asked Twitter for sketch ideas. He Tweeted “The Dogefather SNL May 8” on April 28.

The Meme Lord strikes again! The world will watch, the internet will break… it’s an offer you can’t refuse… The #DogeFather – May 8th on SNL! 🚀 pic.twitter.com/1WD6u6IRuJApril 28, 2021

The other push for Dogecoin and Gamestop was from users of Reddit’s WallStreetBets. The coin was gathering their attention as they attempted to send Gamestop “to the moon” in the parlance of the group. It has been more quiet about Dogecoin recently, preferring to help Nokia and Rocket Companies stock instead.

While Dogecoin might seem like an attractive option (this article is not financial advice and should not be used for investment purposes) there are some things to be wary of. Firstly, a bubble like this could easily collapse, leaving you with only a fraction of the amount of money you put in. Currently there are a very small number of wallets holding a very large percentage of the total Dogecoin on the market.

This suggests that a least one, or perhaps several people are sitting on very large collections of coins that they may dump when the prices reaches a certain threshold. This would send the value of the coin down dramatically if they sell large volumes. If that happens, the current value of $0.56 might fall significantly, perhaps even back to the few cents the currency has been worth for most of its existence.

It also should be noted that Dogecoin is inflationary and was started as a joke. Unlike Bitcoin, there is no limit. 10,000 Dogecoins are produced per minute, making it difficult to retain value.