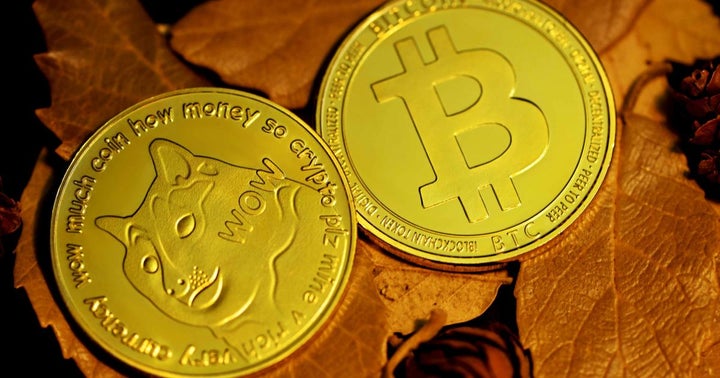 Dogecoin (CRYPTO: DOGE) lost 70% of its value against Bitcoin (CRYPTO: BTC), with some suggesting that the memecoin is now past its prime time.

What Happened: According to a Thursday Cointelegraph report, “DOGE may have had its day” and is now the reason why its proponent Mark Cuban is being poked fun at after changing his mind about it.

Challenger memecoin Shiba Inu (CRYPTO: SHIB) is seeing much better days than Dogecoin. As some start to wonder whether SHIB can actually overtake the memecoin king, the two coins are increasingly being compared to each other, even more now that Shiba Inu recently saw a day in which its daily trading volume was two times that reported by Dogecoin over the same length of time.

Earlier this month, popular crypto influencer CryptosRUs suggested Shiba Inu is superior to Dogecoin due to the abundance of use cases and the way the coin was distributed. He said that 1 quadrillion Shiba Inu coins were created, with its team members having to buy it like everyone else and half of the supply gifted to Ethereum (CRYPTO: ETH) co-founder Vitalik Buterin, who destroyed most of his holdings.

Photo by Executium on Unsplash