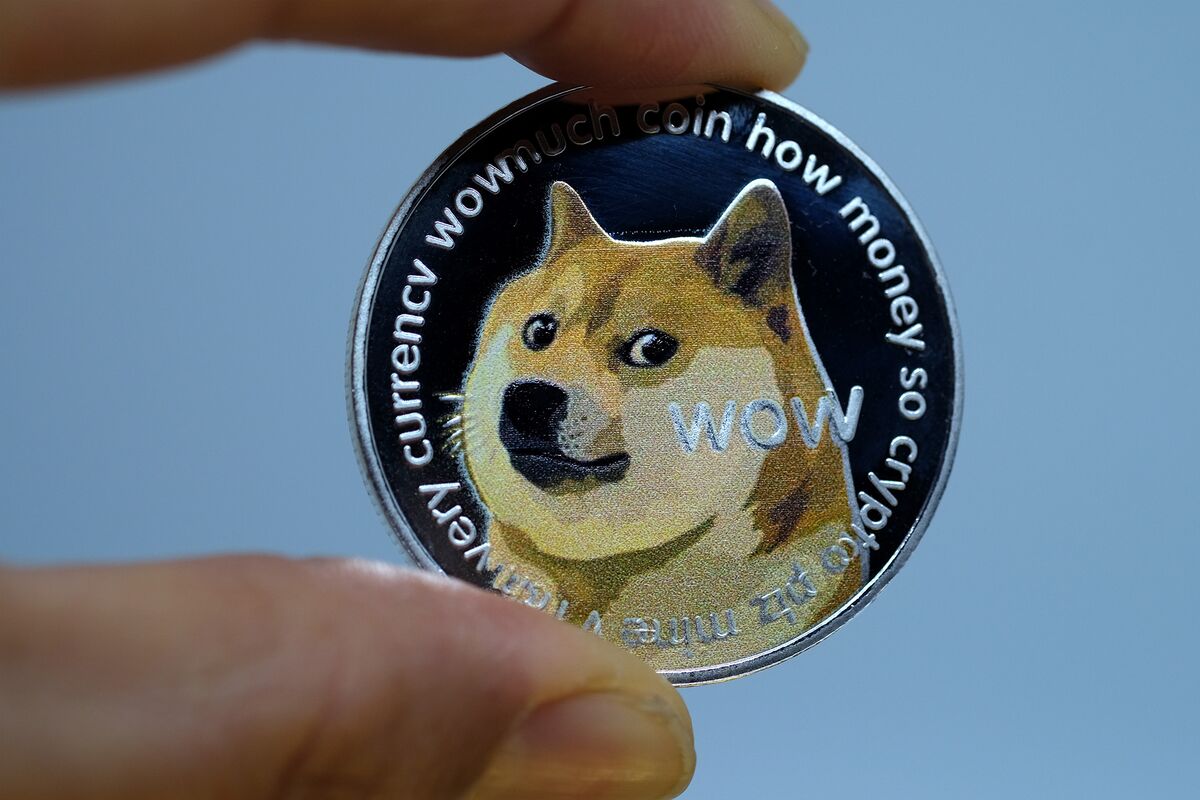 Dogecoin, a Shiba Inu-themed digital coin that started as a joke and became the latest obsession for retail traders this week, plunged almost by half Saturday, sparking a flurry of posts on Reddit and Twitter begging coin holders not to panic sell.