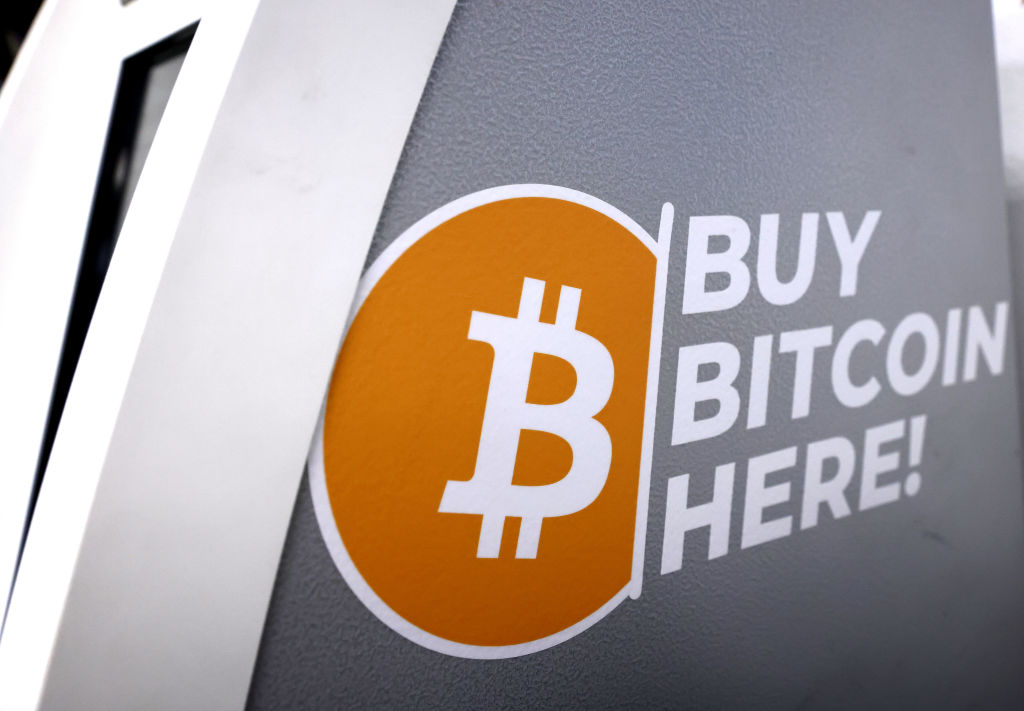 Elon Musk proves he is the hands-down “Dogefather” in his latest push for the meme cryptocurrency.

The Tesla and SpaceX CEO emphasized that Dogecoin has a distinct advantage over other digital tokens, including Bitcoin. That is, DOGE is better than other cryptocurrencies for use in mainstream transactions.

After being named TIME’s 2021 Person of the Year, Musk told TIME Magazine that Bitcoin is “not a good substitute for transactional currency.” He further pointed out that while Dogecoin was first conceptualized as a “silly joke,” it is “better suited for transactions.”

Musk explained his assertion, saying that the “transaction volume of Bitcoin is low,” while “the cost per transaction is high.” The billionaire mogul added that Bitcoin is better suited as a “store of value,” which is the reason why investors retain their holdings and not sell them–much less use them for transactions.

In contrast, Musk said Dogecoin is a token that “encourages people to spend” and not hoard it as a store of value.

Despite Musk’s continued show of support for Dogecoin, DOGE traded lower on Monday, dropping 6.21 percent to $0.158461, as per CoinDesk‘s real-time tracker. Bulls, however, are expected to shore up Dogecoin prices by the next few months, possibly hitting $0.30 early next year or a 100 percent increase.

In challenging this point of view, Bitcoin advocates insist that aside from being a store of value, the world’s largest cryptocurrency is also destined as a peer-to-peer financial system, thereby usable in financial transactions, CNBC reported. They assert that even El Salvador has used Bitcoin as legal tender.

While he has always been bullish on cryptocurrencies, Musk hesitated on stating that digital tokens will ever replace fiat currencies, such as the U.S. dollar. He said he is “not a huge hater of fiat currencies” like most participants in the crypto space.

Musk, however, noted that crypto has advantages relative to fiat, which he said gets diluted by the government that issues it. He said it “ends up being a pernicious tax on people,” particularly those people having cash savings “with dilution of the money supply.”

For financial experts, on the other hand, cryptocurrencies are volatile, risky and speculative assets. A common advice to cryptocurrency investors is to merely invest on these digital tokens what they can afford to lose.

TIME chose Musk as its 2021 Person of the Year not only because he has emerged as the world’s richest, but also being “the richest example of a massive shift in our society.”

Indeed, 2021 has been tremendous for Musk, who had in recent months became the world’s wealthiest due to the skyrocketing stock price of Tesla, which sprung up after car rental company Hertz ordered 100,000 Tesla Model 3 cars for its fleet. As CEO of SpaceX, Musk pioneered space tourism, sending a crew of only plain tourists and not professional astronauts to orbit the Earth.

TIME editor-in-chief Edward Felsenthal said Musk has had incredible influence on “life on Earth, and potentially life off Earth, too.” He added, however, that his “persona” was a “blunt instrument” that would “revel in division and aggressive mockery,” which is evident in his passionate use of Twitter.