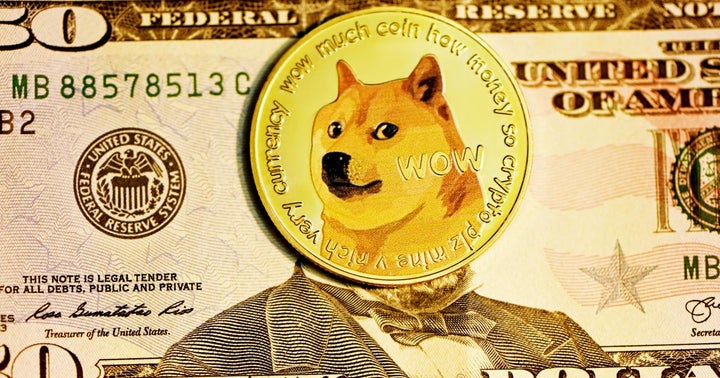 What Happened: According to data from Into The Block, DOGE saw a 148% increase in “large transactions” or on-chain transfers exceeding a value of $100,000.

These high-value transactions come after DOGE saw a 40% uptick in its price on Tuesday following news that Tesla Inc (NASDAQ:TSLA) would accept the cryptocurrency as payment for merchandise.

Following the news, market participants took to social media to share positive comments about the cryptocurrency. DOGE’s social dominance across platforms on Wednesday was up by 54% over 24 hours, according to LunarCrush.

DOGE rose from 15 cents to an intra-day high of 21 cents within a span of two hours on Tuesday but has since erased most of the gains. As of Wednesday, DOGE was trading at 17 cents, down 9% in the last 24 hours.

Data from The Block also revealed that the meme-based cryptocurrency’s volatility was 106% over a span of 30 days.

Whale activity has often been an indicator of future price movement. Last month, a whale purchase of $997 million DOGE was followed by a 13% surge in the token’s price.

Photo by Executium on Unsplash.