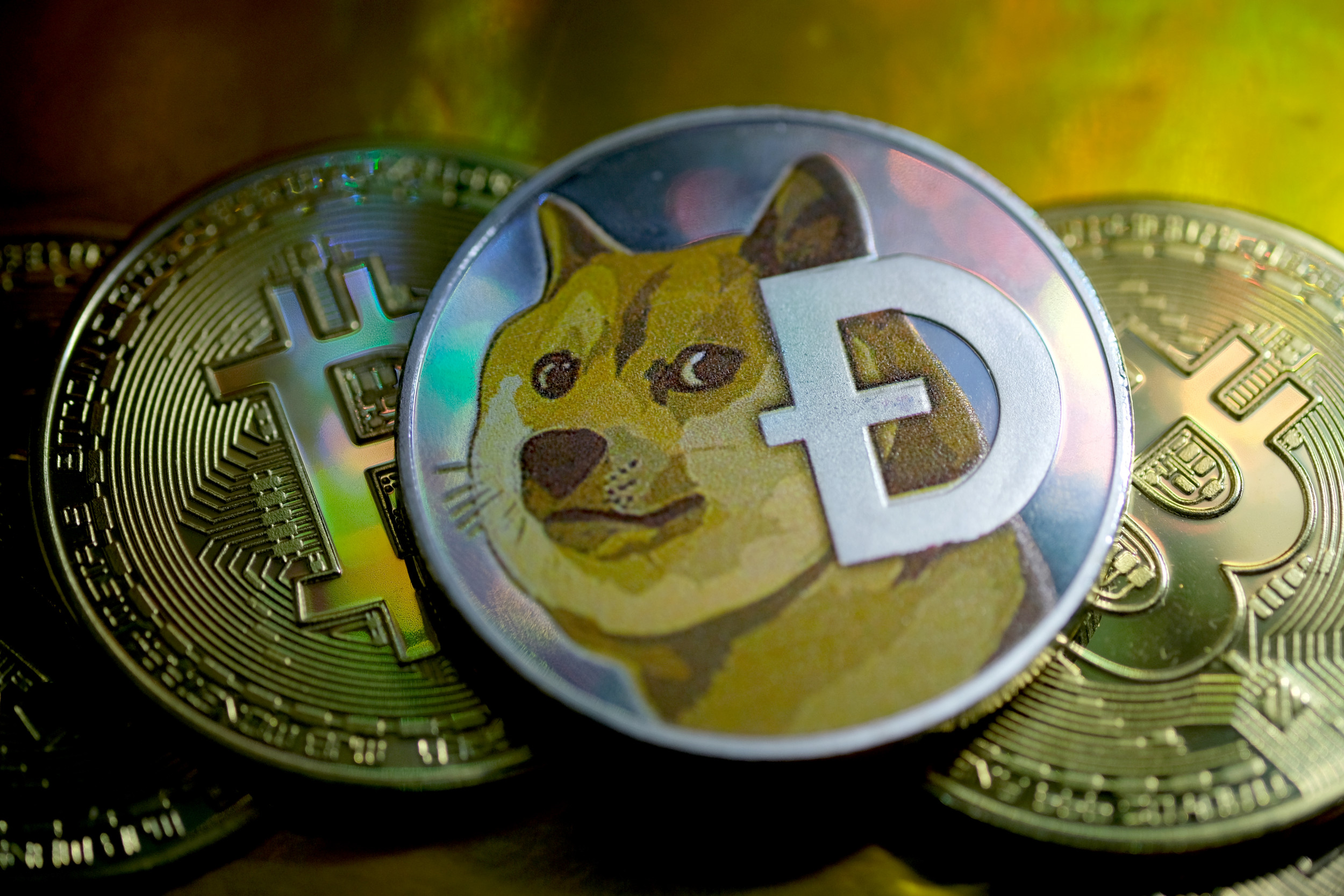 The cryptocurrency token Dogecoin has spiked in price after Elon Musk posted a cryptic tweet about it on Wednesday morning.

Meanwhile, Dogecoin has also been discussed on The Ellen DeGeneres Show after billionaire entrepreneur and media personality Mark Cuban explained what it was.

Musk, CEO of Tesla and SpaceX, tweeted at 2:20 a.m. ET: “The Dogefather. SNL May 8.” It appears to be in reference to the fact that he is due to host Saturday Night Live—the late-night U.S. comedy television show—next month.

By 6:20 a.m. Dogecoin was up more than 20 percent over the past 24 hours to a price of $0.33. Experts have warned about Dogecoin’s price volatility and the wider risk of cryptocurrency investing.

Tone Vays, a Bitcoin and blockchain analyst, is critical of the token. He told Newsweek: “Doge was created as a joke and left for dead even by its creator. During the last few years however, random people accumulated tens of billions of doge coins almost for free.

“Now thanks to Elon Musk and people who like to get rich on MLM schemes and Ponzis the price went up to a level where lucky billionaires decided to cash out and the price crashed.”

On Tuesday, host Ellen DeGeneres asked Cuban about Dogecoin during a discussion they were having about cryptocurrencies and other popular digital technology. Cuban called the token’s history “the craziest story ever.”

He said it had been created as a joke in 2013 but had increased dramatically in value over the past six months.

Cuban went on to explain his stance on whether Dogecoin is a good investment or not. He said: “Overall when someone brings up Dogecoin to you and asks you if it’s a good investment, I wouldn’t say it’s the world’s best investment but it’s a whole lot better than a lottery ticket, and it’s a great way to learn and start understanding cryptocurrencies.” A YouTube clip is below.

DeGeneres tweeted: “Today, @MCuban taught me about DogeCoin. I’m still not sure I understand it, or know how to pronounce it, but it sure is fun to say.”

Some in the Reddit Dogecoin community questioned on Tuesday why the token’s mention on Ellen’s show did not immediately lead to a price rise.

One published a thread titled: “I thought Doge being on Ellen would’ve spiked it some today… or was that just me?”

Another wrote on Tuesday afternoon: “Why did I even think Ellen would help Doge in any way? It didn’t budge. Yet.”

Dogecoin’s price has proven extremely volatile this month. On April 1 the token was worth $0.05. It then made headlines after soaring to an all-time-high of around $0.43 on April 16, according to price tracking site CoinDesk. The price quickly fell over the following days, at one point sinking back below $0.20 on April 23 before making some gains.