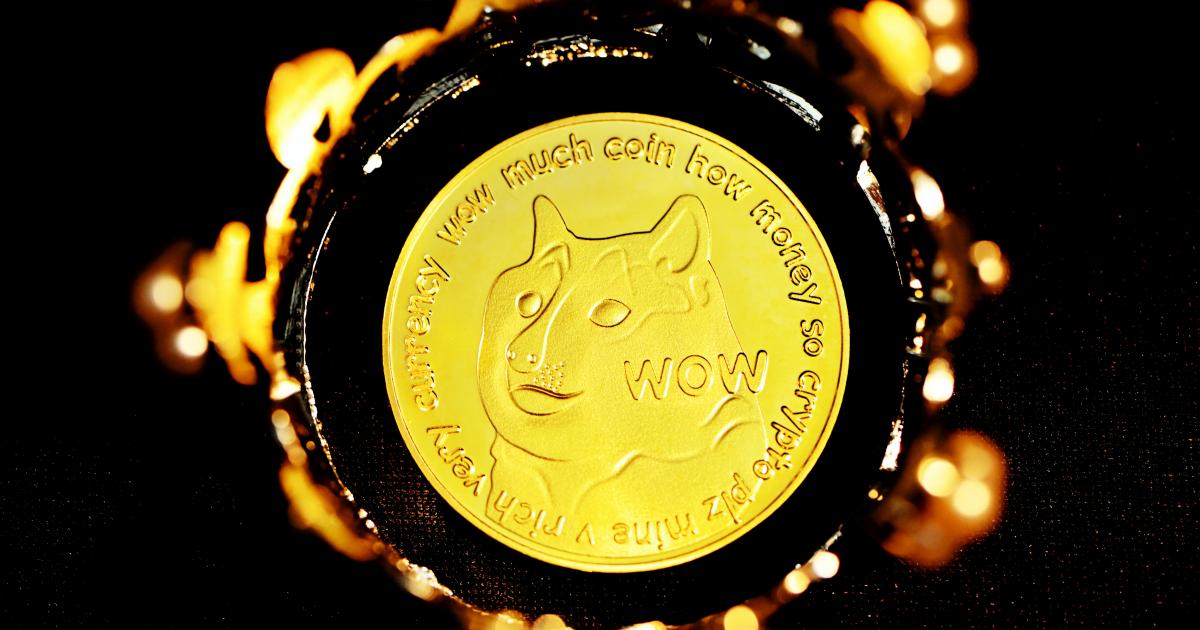 What’s Moving? The Shiba-themed coin has fallen 2.81% over a seven-day trailing period.

DOGE gained 6.14% against the apex cryptocurrency Bitcoin and fell 2.81% against the second-largest coin Ethereum.

Why Is It Moving? The meme-centric coin traded higher in tandem with other major coins at press time as the global cryptocurrency market capitalization rose 4.49% to $2.38 trillion.

DOGE did not see high interest on Twitter at press time and was mentioned in 1,380 tweets, as per Cointrendz data.

The highest interest was observed in Solana and Bitcoin at press time, which were mentioned in 13,053 and 6,421 tweets respectively.

On Wednesday, Ki Young Ju, CEO of analytics platform CryptoQuant, noted that despite a ban on Bitcoin and other cryptocurrencies in China, miners in China were holding on to the apex cryptocurrency in their mining wallets.

Dogecoin YouTuber Matt Wallace said that altcoins are “starting to trend” and DOGE was currently the most “underrated Altcoin.”

DOGE was on the move up after Tesla Inc (NASDAQ: TSLA) CEO Elon Musk sent out three tweets related to the meme coin, including responding to a “Squid Game” meme posted by the cryptocurrency’s co-creator Billy Markus. Musk also thumbed up Markus’ call for DOGE nodes to be upgraded and agreed with another tweet that “if you don’t run a dogecoin node, you are satan.”

Read Next: Why Is XRP Price Shooting Up Today?