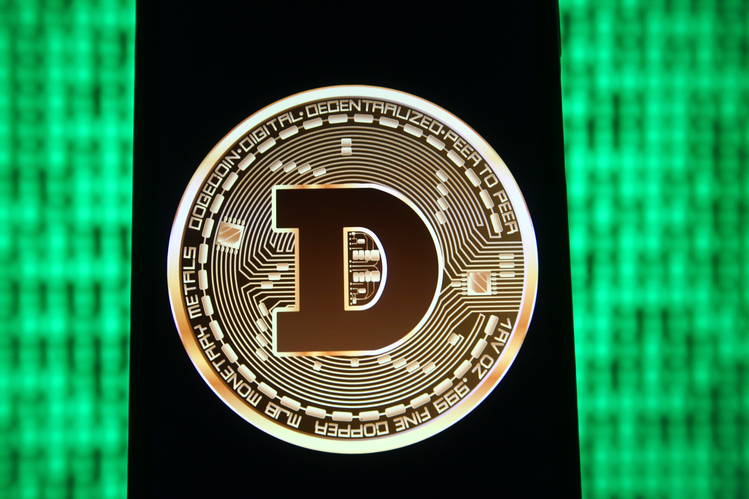 The likelihood of dogecoin reaching $5 in value this year is at 17%, according to bookmakers, as the meme coin’s price powers up on social media support.

Dogecoin reached a new record high of $0.54 as of 1:30pm BST on 4 May, having soared more than 39% in the last 24 hours. Retail traders have been piling into the cryptocurrency as it gained outspoken support from the likes of billionaires Mark Cuban and Elon Musk.

However, betting odds from esports site Unikrn also showed dogecoin is more likely to fall than rise. The meme coin’s chances of being valued at $0.10 or below by the end of 2021 is at 33% — or one in three.

READ  Dogecoin on the rise: What’s behind the meme coin’s surge? How far could it go?

Meanwhile odds put the probability of bitcoin, the world’s largest cryptocurrency by market capitalisation, as more likely to plummet to $10,000 than reach the $100,000 mark this year.

The cryptocurrency’s fortunes are withering as other cryptocurrencies such as dogecoin and ether rise in popularity. Two months earlier, bitcoin’s odds of reaching $100,000 were at 36%.

Professor Carol Alexander, a lecturer in finance at the University of Sussex, said dogecoin’s appeal lies in its “potential for massive returns, which can’t be found elsewhere at the moment”.

Given its low value in comparison to bitcoin, which hovered around $56,000 on 4 May, dogecoin offers an opportunity for traders to buy whole coins for small amounts. However, its volatility is extreme and also presents a high risk of losing its entire value quickly.

READ  Billionaires and blockchain – What’s behind the rise of Ethereum?

Alexander said she hopes dogecoin returns to its origins as a means for goodwill, where its two founders had previously used the cryptocurrency to fundraise for charitable efforts.

“Since Musk took the leading role for dogecoin in 2017, he has just seen it as a game,” she said. “If he wants dogecoin to have any fundamental economic value, he needs to direct it back towards its benevolent grassroots.”

To contact the author of this story with feedback or news, email Emily Nicolle