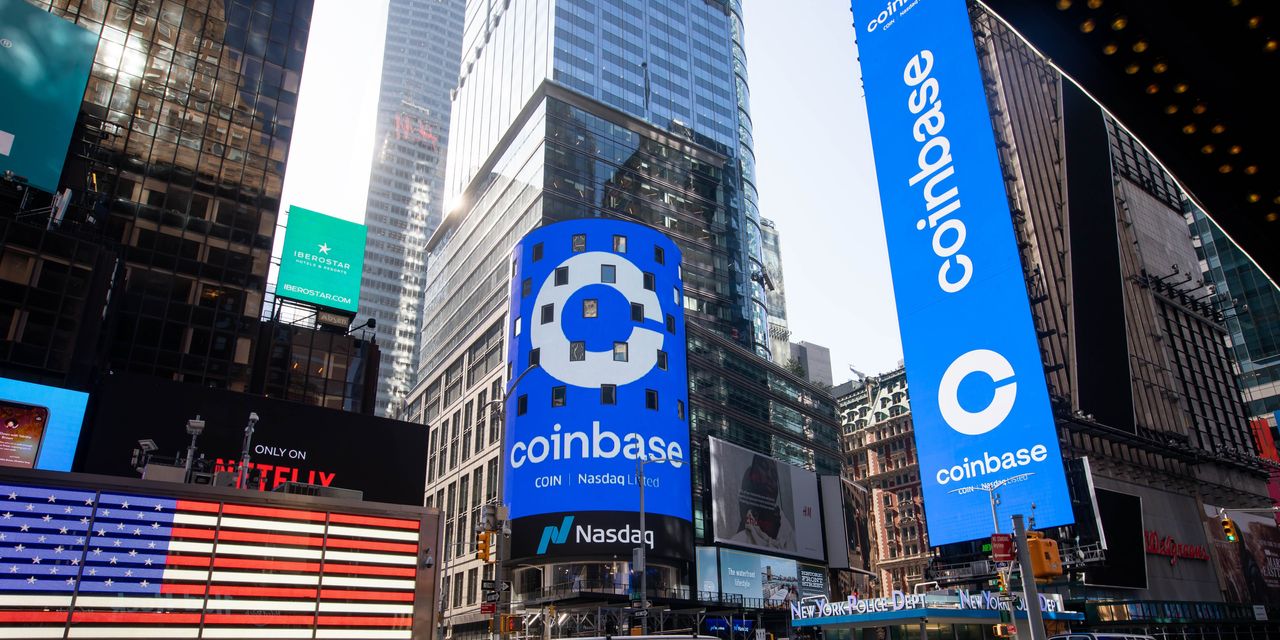 Here’s what we’re watching ahead of Friday’s opening bell.

Chart of the Day

Must Reads Since You Went to Bed